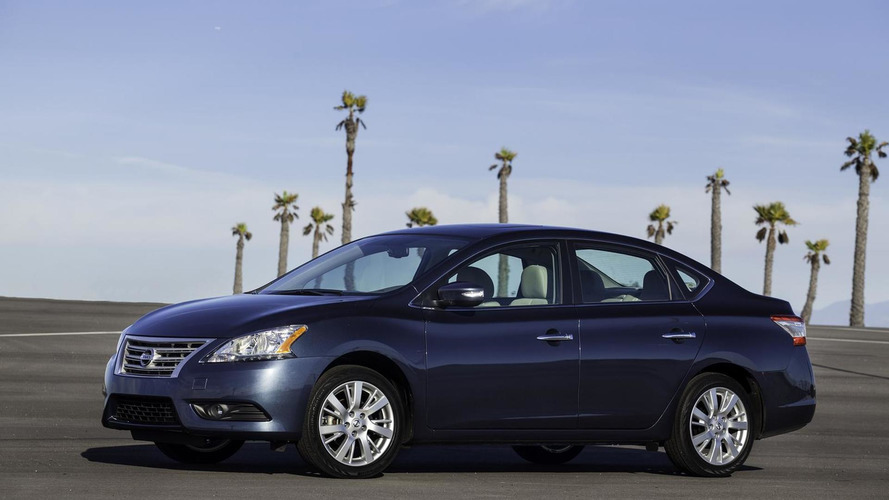 Nissan has released pricing details for the 2015MY Sentra which comes with more standard equipment.

Nissan has released pricing details for the 2015MY Sentra which comes with more standard equipment.

Now in its seventh generation, the Sentra has a starting price of $16,480 (excluding $825 destination charges) for the base S trim which now has standard USB connectivity, Bluetooth hands-free, cruise control, smart auto headlights and illuminated controls on the steering wheel.

Opt for the range-topping Sentra SL (at $20,670) and you get leather upholstery, heated front seats and an auto-dimming rearview mirror. At an additional cost, the client can order a Bose 8-speaker sound system, dual zone climate control, push button ignition system and other goodies.