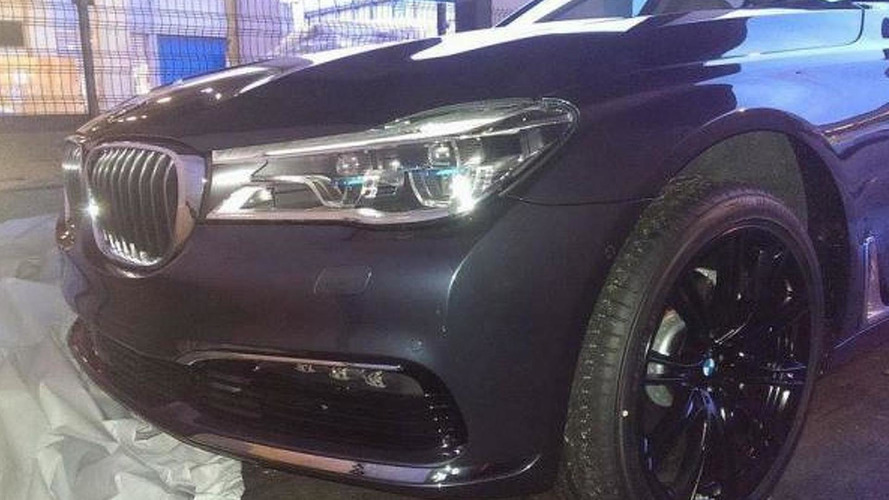 Two undisguised pictures of the 2016 BMW 7-Series have been posted on Facebook.

Two undisguised pictures of the 2016 BMW 7-Series have been posted on Facebook.

Uploaded by Autobuzz, the pictures reveal the model will have a prominent grille that is flanked by slightly smaller headlights. The front bumper also has a new lower section which closely resembles the facelifted 6-Series.

The déjà vu design continues out back as we can see an evolutionary rear end with new taillights that are separated by chrome trim.

Unfortunately, there aren't any interior photos but previous reports have suggested the model will have a new touchscreen infotainment system for both the driver and front passenger.