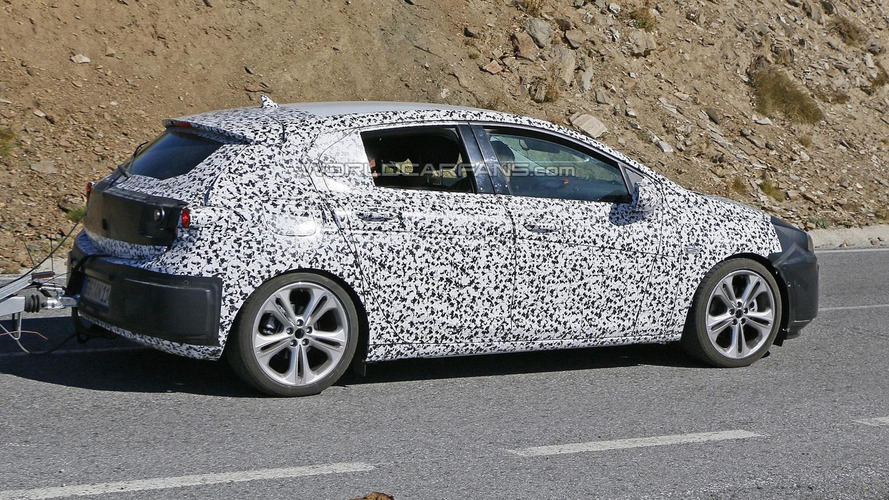 An Opel source cited by Inautonews has announced the next generation Astra will not be introduced at the Geneva Motor Show in March 2015.

An Opel source cited by Inautonews has announced the next generation Astra will not be introduced at the Geneva Motor Show in March 2015.

The Astra is about to receive a seventh generation but it will be a while until Opel will show us the car as a company official has ruled out the possibility of bringing the compact hatchback to the upcoming Geneva show set to be organized in March. The highlight of the event in Switzerland will be the recently announced Karl, a small city car serving as a replacement for the Agila.

Opel has not released an exact reveal date for the Astra K but a public debut will likely occur in mid-September at the Frankfurt Motor Show, with sales commencing shortly thereafter. Expect to see a Monza-influenced design for a body that will be up to 100 kg lighter than the current car while the dimensions will be largely carried over although the cabin room is bound to grow.

It will be the first time in the Astra's lifespan when production will take place exclusively outside German borders as it will assembled in Gliwice, Poland and Ellesmere Port, UK. Opel has already announced a range-topping Astra OPC will be out in 2017 with a 1.6-liter turbo developing around 280 bhp (209 kW).