SAAB dealership near Manhattan still very much alive and kicking 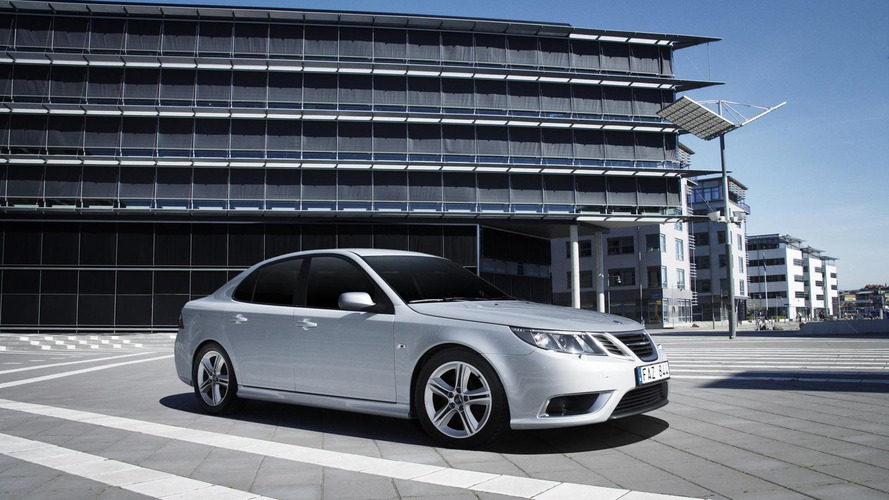 A SAAB dealership in Maywood, New Jersey is still quite busy selling cars even though the automaker is virtually dead.

A SAAB dealership in Maywood, New Jersey is still quite busy selling cars even though the automaker is virtually dead.

SAAB as we know it came to an end in 2011 when the Swedish marque filed for bankruptcy which triggered the termination of most dealers. The exception to this rule is Park Ave Saab in Maywood, N.J which acquired the customer lists of a few SAAB dealerships that closed up shop in the New York City region.

They are running their business in what used to be a Suzuki store and are targeting SAAB drivers in New Jersey, New York and Pennsylvania, providing readily-available service, parts as well as low-mileage second hand SAABs.

According to general manager Jeremy Morrissey, this year the dealership managed average monthly sales between 30-50 cars, posting a monthly operating profit between $20,000 - $50,000 after paying all wages, rent and bills.

In an interview with Automotive News, Morrissey said customers "are very emotional about Saab, and it amazes me the loyalty customers have to that brand. They'd rather pay top dollar for a used 2011 than buy a new 2014 Volvo." He went on to specify he can sell all SAABs built in 2008 or later but admits this can't go on forever and estimates the dealership will have another two years at best of selling SAABs. Beyond that point, they will have to redirect their customers to other brands commercialized by Park Avenue Auto Group such as BMW, Acura and Lotus which are available at stores nearby.