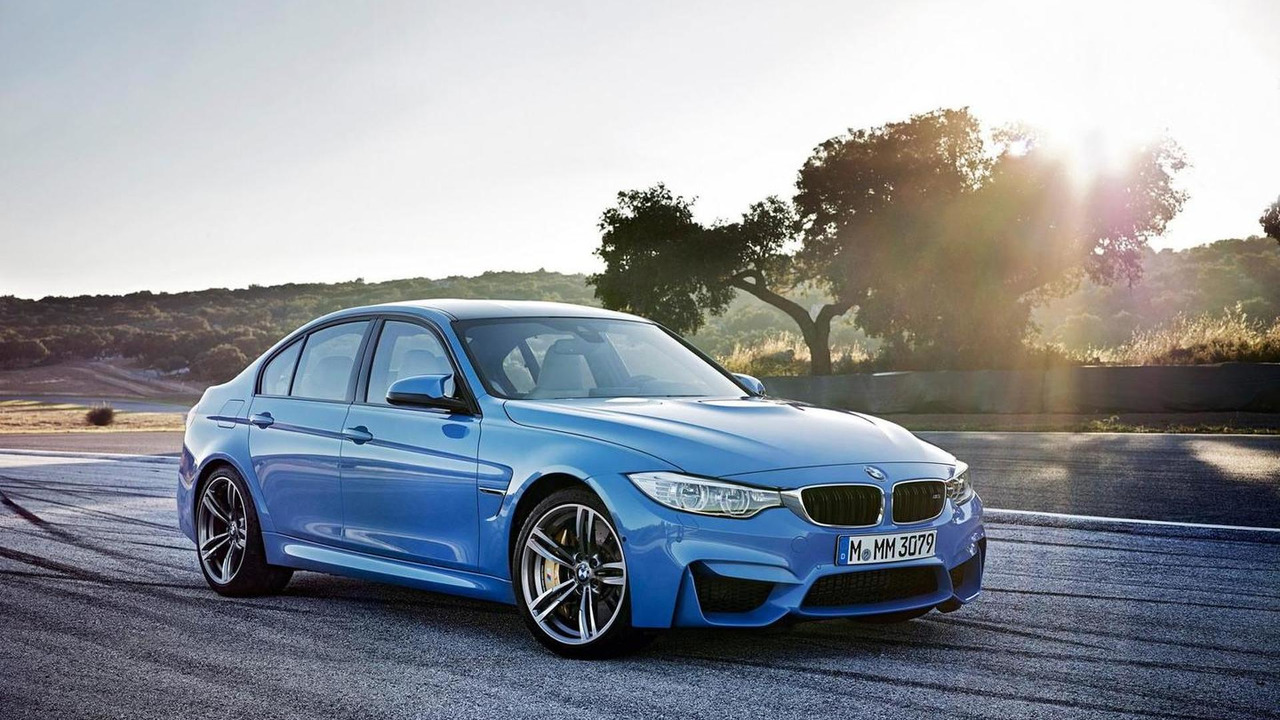 Online staff photographer Michael Simari was wondering how many badges the new M3 F80 has and C&D decided to answer his question by counting all the visible Ms on their long-term M3. The inspection started by analyzing the underside of the high-performance sedan where they found three M stampings on the engine undertray along with two Ms on the exhaust shielding and another two on the underbody sound-deadening material.

C&D found an additional eight on the front suspension and an extra 20 between the multiple links of the rear suspension. Moreover, there was another M logo on each of the rear wheel-well liner along with an M logo on all four brake calipers. On the body there were four Ms while under the hood there are M logos on the plastic engine cover, radiator and a drip rail positioned beneath the A-pillar.

The counting goes on with two M logos in the headlight brackets while on the front door sills reside another two Ms. BMW also added the letter onto the shift knob, steering wheel and foot rest while on each of the front-seat backrests there are illuminated M logos along with an extra two glowing from the gauge cluster display screen whenever one of the doors is opened.

Car & Driver has done the math and reached the staggering number of 67 "M" logos of visible logos, without taking into consideration any other M stampings, stickers and badges that would require taking off a part or a panel. The same number was also detected on a Roush Ford Mustang Stage 3 tested last year by C&D.