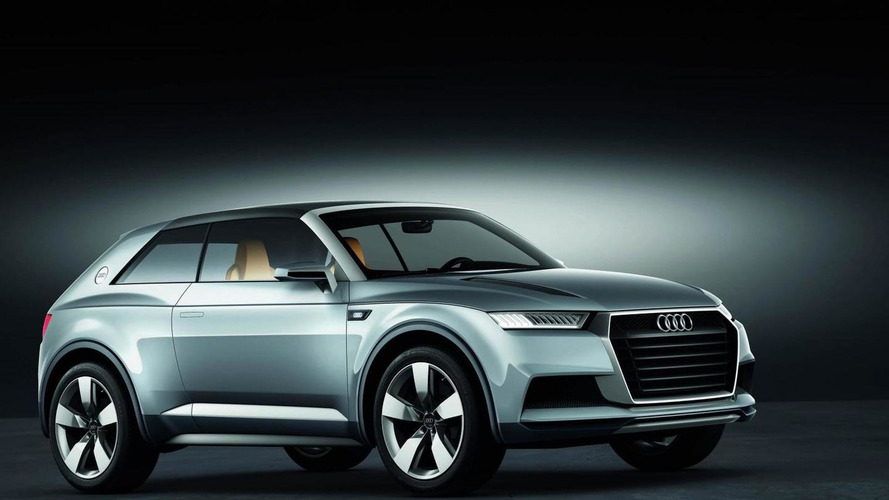 Audi has green-lighted development of two full electric vehicles which will be out by 2018.

Audi has green-lighted development of two full electric vehicles which will be out by 2018.

The announcement was made this week by Audi CEO Rupert Stadler in an interview with German daily Frankfurter Allgemeine Zeitung. One of the vehicles is going to be a sports car so chances are Audi will finally roll out an e-tron version of the R8 but obviously it will be based on the second generation of the model due in 2015.

As for the other car, Audi says it's a sports activity vehicle which means it will likely serve as a competitor for the delayed Tesla Model X currently in the pipeline for a market release in the third quarter of next year. Stadler said the SAV is going to provide a range of more than 310 miles (500 km) before running out of battery juice.

Aside from announcing the arrival of two EVs, Audi has also disclosed plans to make a €2 billion investment by 2019 in the development of electric drive systems and digital technologies.