Tesla Roadster update to be revealed this week 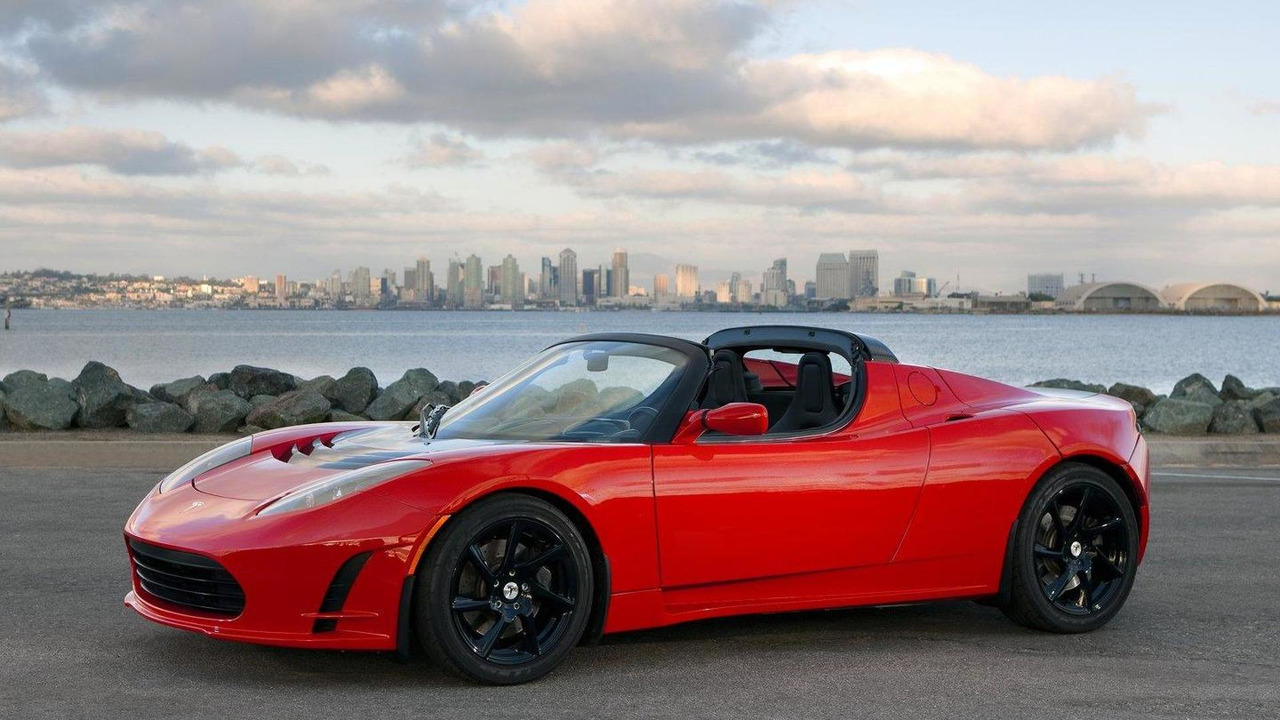 Back in early June we heard Musk saying the Tesla Roadster would be eventually updated and that day has almost arrived as Tesla Motors CEO disclosed plans on his Twitter account to show the revised Roadster in the coming days. In the same tweet he said the launch was supposed to occur earlier but they had to fix some "several crisis issues."

Exact details are not available at this point but Elon Musk told British media a while ago the revised Roadster is going to get an updated battery pack which will provide the open-top electric vehicle with a maximum range of around 400 miles (644 km).

As a final note, the second generation Tesla Roadster is believed to arrive in 2017 with the Model R designation.

Gallery: Tesla Roadster update to be revealed this week