A legend of '90s motorsports met an unfortunate accident.

Those who are staunch followers of British motorsport and racing, in general, should be familiar with the Jaguar XJR nameplate. It's a '90s legend of professional racing, developed by the British automaker with Tom Walkinshaw Racing (TWR) for both World Sportscar Championship Group C and the IMSA Camel GTP.

In this year's Goodwood Hillclimb, one of the XJR race cars made an appearance with Justin Law of Don Law Racing at the helm – a nostalgic sight that aims to repeat what Law did over a decade ago in at the same event.

But that didn't happen – at least not completely – as Law met an unfortunate accident during the Timed Shootout. As of this writing, there aren’t any details yet regarding the crash at Goodwood Festival of Speed, except for the live stream video that we embedded atop this page. You can catch the crash after the Porsche 962C (Alex Ames) run.

In the footage, it looks like Law lost control at one part of the climb, spun, and hit the haystack. The race car sustained a lot of damages but from the in-cabin footage, Law seems fortunately unharmed. 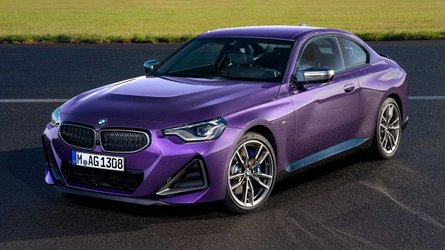 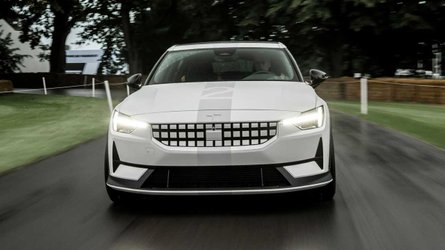 Law was on his way to set another record at the Goodwood Hillclimb with an XJR-12D – a direct development of the Le Mans-winning XJR-9. According to documentation released by Goodwood, Law recorded a 46.9-second run on Friday for his first run.

It would have been another epic climb for Law if not for the unfortunate accident, but at least he's relatively unharmed and can come back next year for another try.