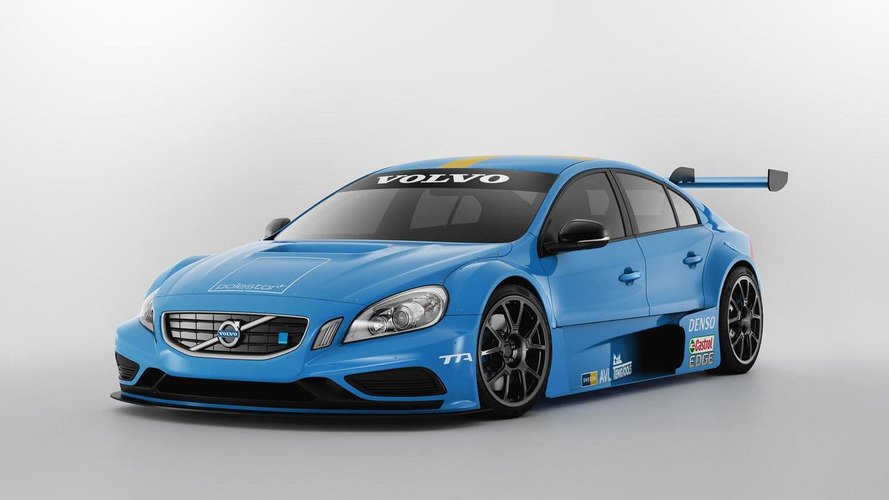 Volvo recently unveiled their "Way to Market" strategy which calls for the company to reduce their presence at motor shows and review their sponsoring activates.

Volvo recently unveiled their "Way to Market" strategy which calls for the company to reduce their presence at motor shows and review their sponsoring activates.

Volvo declined to elaborate in the press release but the company's marketing director has suggested they could drop their involvement in motorsports altogether. As Alain Visser explained to Dagens Industri, "Motorsport does not conform with our brand, where we stand for smaller engines and safety. We are therefore pulling out of STCC (Swedish Touring Car Championship), for example, as soon as the contracts permits.”

Touring Car Times followed up on the report and a Volvo Polestar spokesperson told them “We are going to continue racing in the 2015 STCC and V8 Supercars." However, they noted, “The STCC contract runs out after 2015 and V8 Supercars after 2016. We are going to evaluate our participation after that, as we for example have done a number of times in the past for the STCC, a championship we have taken part in since 1996."

Despite the hint of optimism, Volvo said "Every brand in the industry is involved in some form of sponsoring activity, mostly because it is regarded as a ‘must have’ within the marketing mix. Volvo Cars questions that logic and has decided to wind down most of its sponsoring activities."