1989 Lamborghini LM002 in pristine condition to be auctioned next month 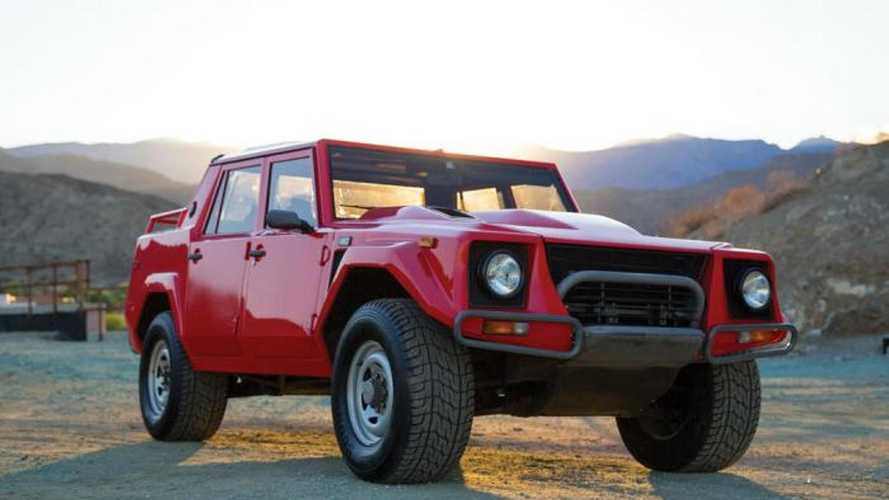 A properly maintained 1989 Lamborghini LM002 will go down under the hammer without reserve next month.

A properly maintained 1989 Lamborghini LM002 will go down under the hammer without reserve next month.

The "Rambo Lambo" was built in a limited series of just 301 units and only a handful are in United States while this particular car was manufactured in March 1988 and had only two previous owners. Despite being more than a quarter of a century old, the car was driven over the years for just 18,764 miles (30,197 km) and still rides on its original Pirelli Scorpion tires built specifically for the LM002.

Under the hood it's a massive 5167cc V12 engine with six Weber carburetors and a 444 bhp output channeled to both axles through a five-speed manual gearbox. It benefits from independent front & rear suspension and comes equipped with hydraulic ventilated disc brakes for all wheels. RM Auctions says the car has remained in a "largely original condition" as only the wood trim had to be replaced.

Gallery: 1989 Lamborghini LM002 in pristine condition to be auctioned next month