Neil Young announces Lincoln Continental coming back for 2016MY, likely to replace MKS 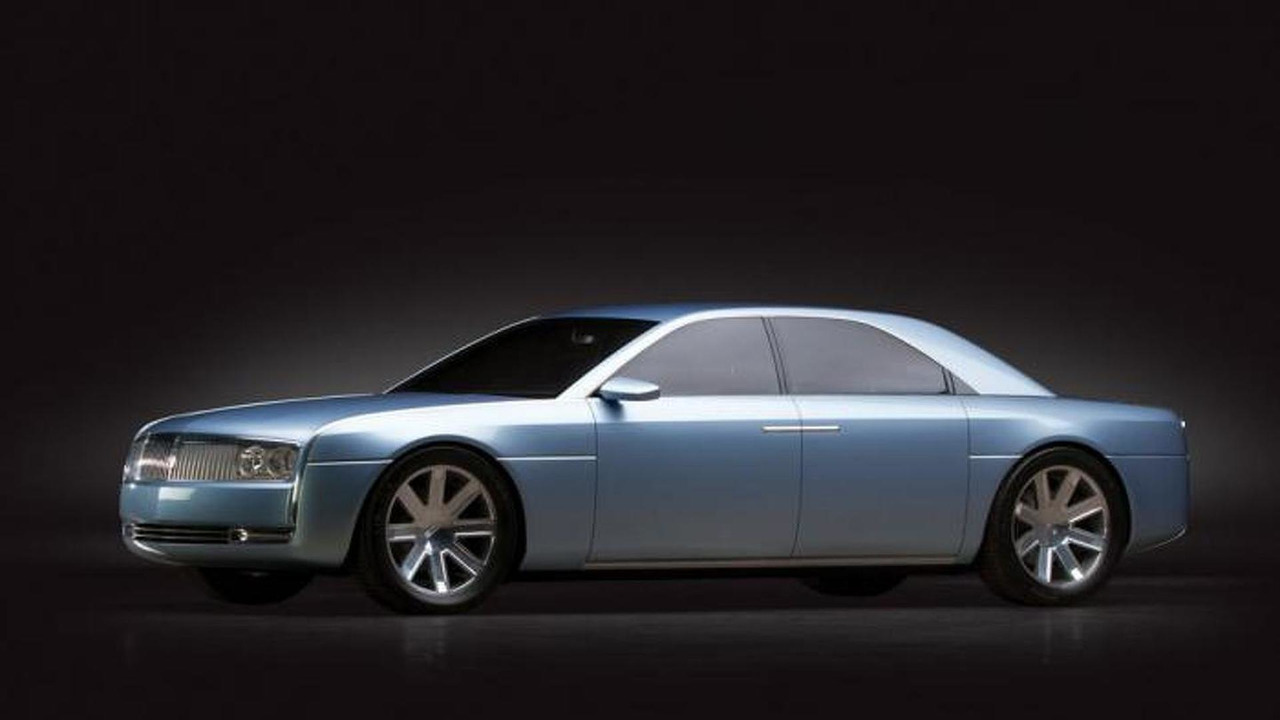 A couple of years ago Neil Young founded a company called Pono Music which specializes in providing a high-quality audio music download service and now in an interview with CNBC he announced the service will be implemented in the 2016 Lincoln Continental which will benefit from Harman speakers. The artist went on to specify they have already reached an agreement with Tesla and their cars will implement the system once Pono’s music store will be up and running.

The 2016 Lincoln Continental will probably act as a direct replacement of the MKS full-size luxury sedan which is now entering its final model year after being facelifted for 2013MY. The new model will likely be introduced towards the end of 2015 and is expected to be based on the Ford Taurus.