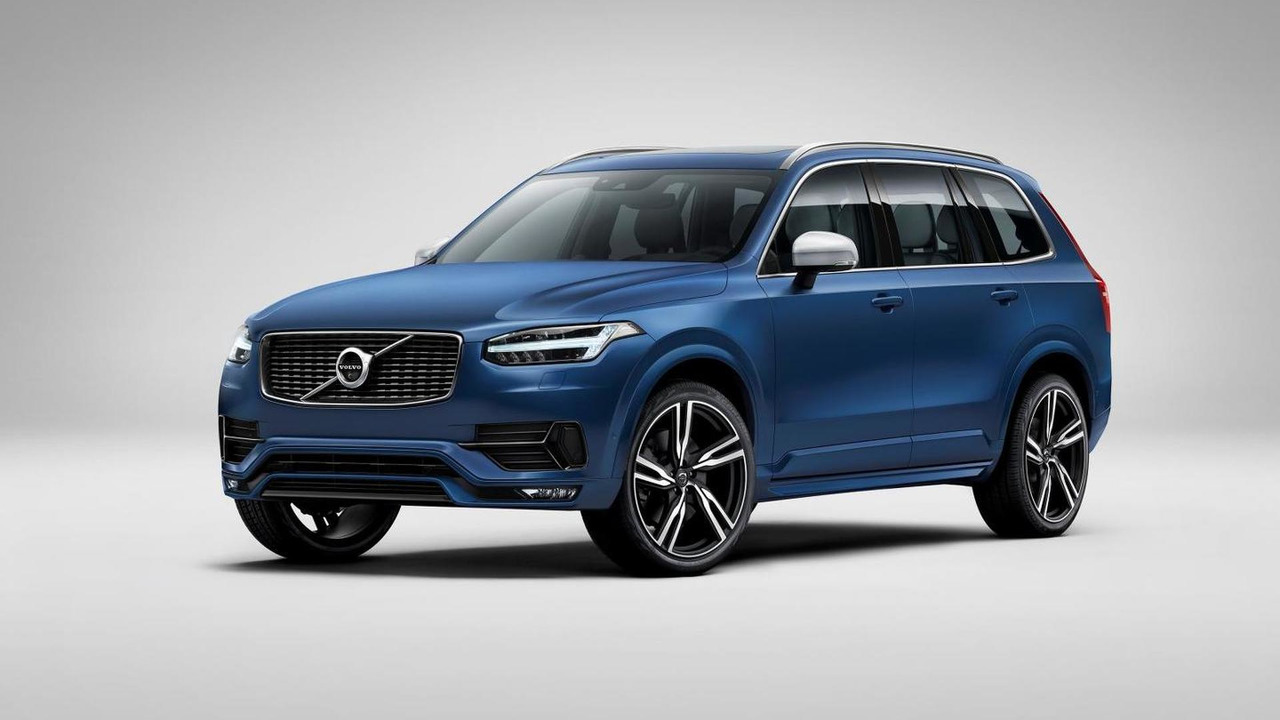 Volvo has released details about a new strategy called "Volvo Way to Market" which will overhaul the company's marketing plan.

Volvo has released details about a new strategy called "Volvo Way to Market" which will overhaul the company's marketing plan.

The Geely-owned automaker will increase its advertising budget and will focus on its digital presence as Volvo will start selling cars online. However, this doesn't mean the old fashioned way of buying a vehicle will be gone as Volvo sales chief Alain Visser told Reuters that "we don't see a car distribution network without dealers in the foreseeable future."

We remind you Volvo has already successfully tested selling cars online with the XC90 First Edition as all 1,927 units were purchased in just 47 hours. According to Visser, in the future those who will order a Volvo online will "still go through the seller network for delivery."

Another aspect of the Volvo Way to Market strategy refers to cutting back on auto shows as Volvo will focus only on three events: Geneva, the alternating Shanghai/Beijing and Detroit (NAIAS). The Swedish marque also says they plan on organizing their own events where the new products are going to be presented.

Lastly, Volvo will reduce its sponsoring activities with the exception of Ocean Race for which the company will enhance commitment and funding.