After challenging the 2022 Honda Civic against its competitors, the guys at Throttle House are now drag racing the new sedan against its big brother, the Accord. To even the odds, both models have a 1.5-liter turbocharged engine.

Despite the same displacement, the engines aren't identical. The one in the Civic makes 180 horsepower (134 kilowatts) and 177 pound-feet (240 Newton-meters) of torque. The powerplant in the Accord has 192 hp (143 kW) and 192 lb-ft (260 Nm). Both have a CVT with paddle shifters for simulating having actual gears. 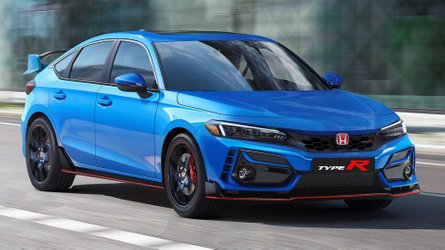 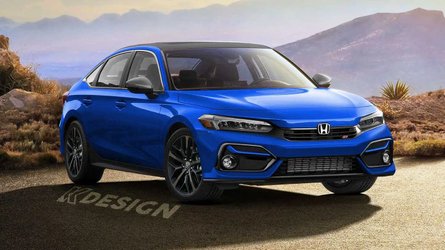 2022 Honda Civic Si Coming Only As A Sedan

The video starts with a standard drag race. The accleration for them in very similar, but the Accord pulls ahead slightly. Then, about halfway along the course, the Civic's lower weight seems to give it an advantage because the smaller model pulls ahead. At the finish line, the Civic wins by a nose.

The next race is from a roll in second gear. Here, the Accord's extra torque gives it an advantage, and the bigger sedan pulls ahead. The Civic is gaining ground at the end, but there's not enough of the course yet to let the smaller vehicle get another victory.

If the Civic Touring can hold its own so well against the 1.5-liter turbocharged Accord, then the upcoming Si variant should do even better. It might even be able to give the Accord 2.0T some serious competition.