BMW to showcase Remote Valet Parking at CES, could debut on the next 7-Series 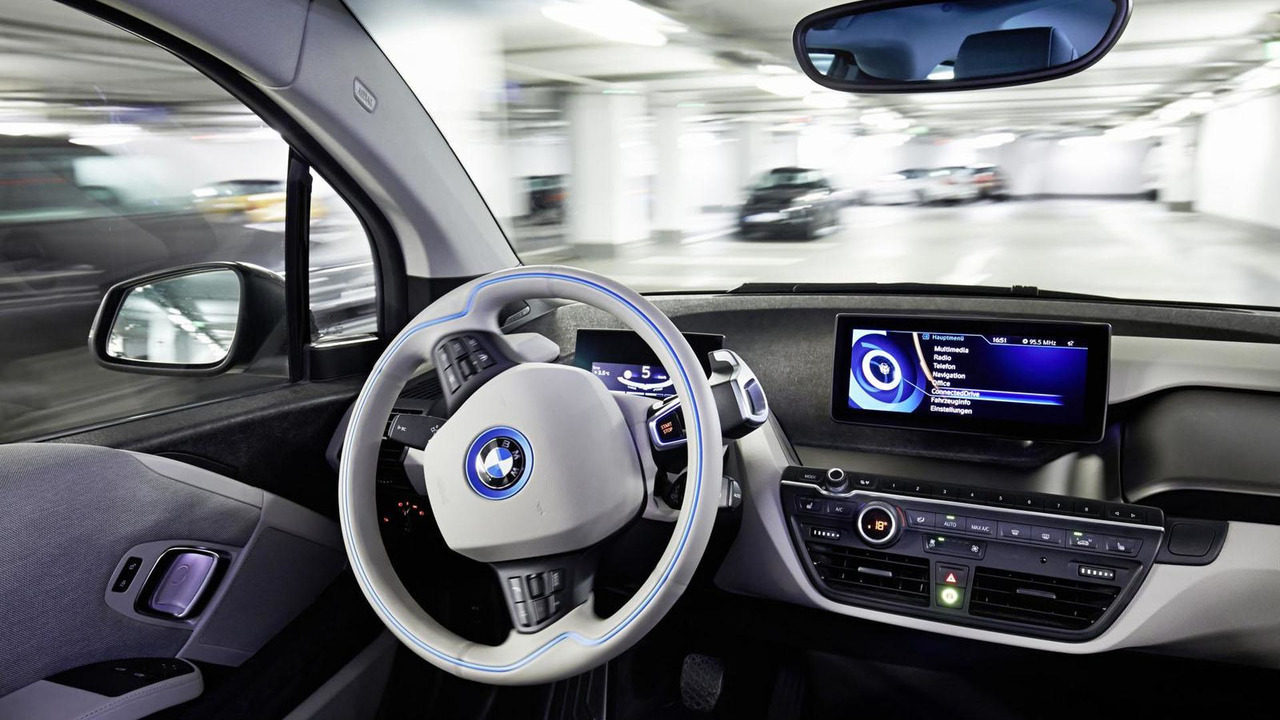 BMW has announced plans to introduce a couple of new technologies at the Consumer Electronics Show in Las Vegas.

BMW has announced plans to introduce a couple of new technologies at the Consumer Electronics Show in Las Vegas.

First up, the company will introduce an i3 prototype which has an advanced 360-degree collision avoidance system. It uses four laser scanners to determine its surrounding and identify obstacles. If the driver approaches on object - such as a wall or a column - too quickly, the system will automatically brake the car to prevent a collision. BMW says this will relieve the "burden" of driving in environments with poor visibility will making a "further contribution to enhanced safety and comfort."

BMW will also introduce a fully-automated Remote Valet Parking Assistant system which could eventually be offered on the 2016 7-Series. The system will enable the driver to exit the vehicle at the entrance of a car park and active the Remote Valet mode from their smartwatch. The owner can then walk away while the car drives around the parking structure, locates an open space and parks itself. When the owner is ready to leave, the Remote Park system calculates the time the driver will arrive at the car park exit so the car can drive itself there at exactly the right time.

Gallery: BMW to showcase Remote Valet Parking at CES, could debut on the next 7-Series