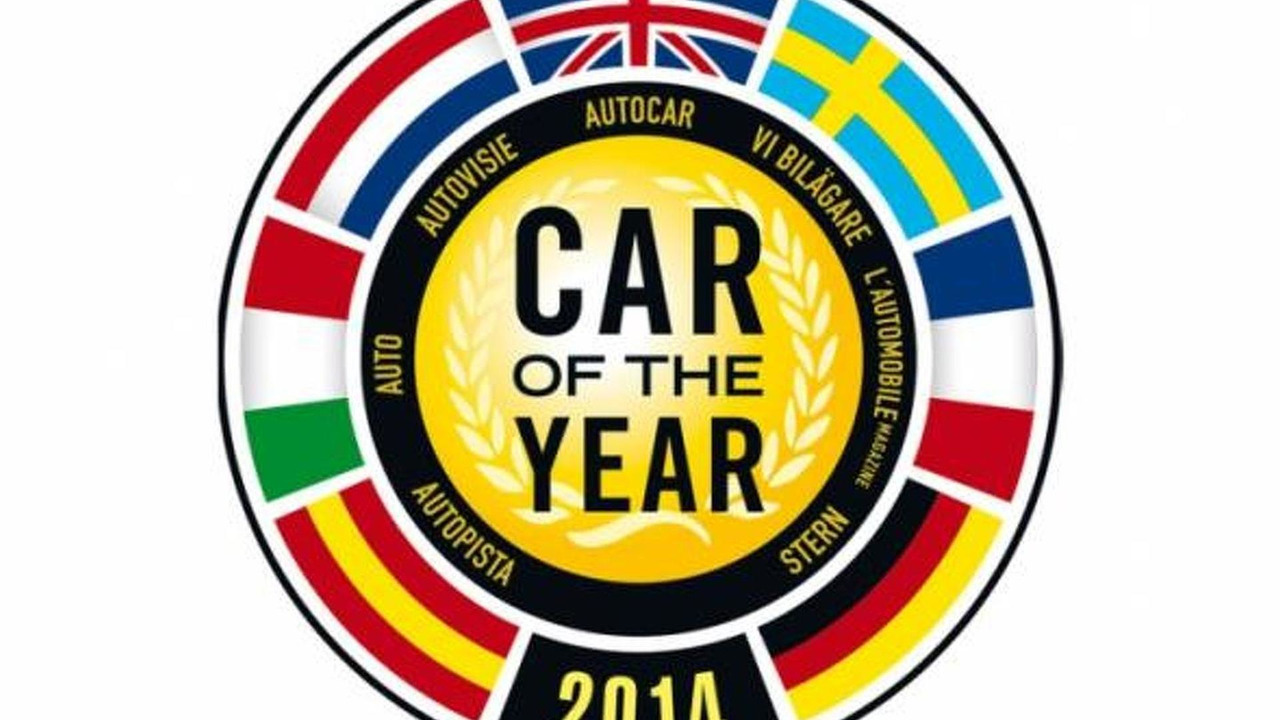 The jury of the European Car of the Year competition has announced the seven finalists for the 2015 title which will be awarded during the 2015 Geneva Motor Show in March next year.

Back in July the jury selected 33 vehicles and tow the final candidates have been revealed. This year's finalists are the BMW 2-Series Active Tourer, the Citroen C4 Cactus, the Ford Mondeo, the Mercedes-Benz C-Class, the Nissan Qashqai, the Renault Twingo and the Volkswagen Passat.

Currently, the jury consists of 58 specialized journalists. Last year the competition was won by the Peugeot 308, while a year before the jury selected the seventh-gen Volkswagen Golf.