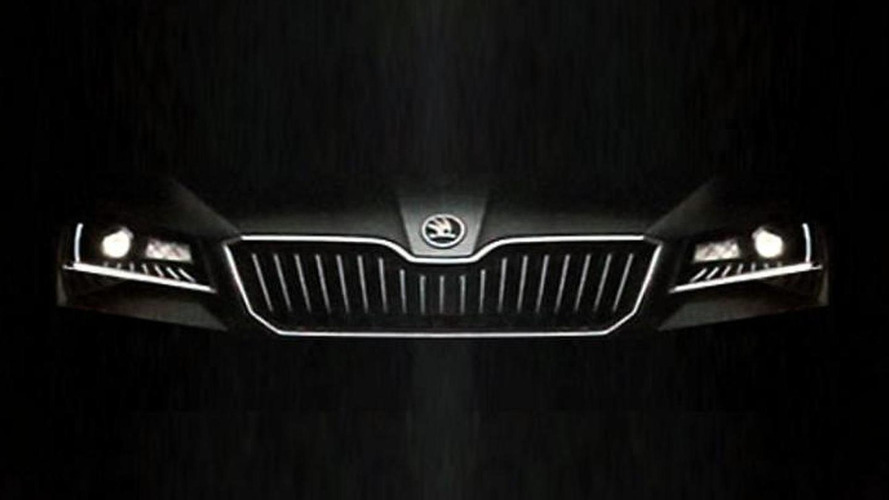 Skoda has released two additional teaser images of the all-new Superb, scheduled to debut in February 2015

Skoda has released two additional teaser images of the all-new Superb, scheduled to debut in February 2015.

The Czech company shared the first colored sketch of the model yesterday and now it has released these two pictures, showing the final design that is heavily influenced by the VisionC concept. Once again, we see a stylish sedan with a coupe-like profile, while at the front we notice a prominent radiator grille, surrounded by swept back headlights underlined by LED daytime running lights.

There's still not much to report about the vehicle, but it will likely be 75 kg (165 lbs) lighter than its predecessor. Based on the MQB platform that is also used in the Volkswagen Passat B8, the car will grow in size once again and will become part of the "upper end of the automotive mid-class".

A full reveal of the all-new Superb is expected in February, while a public debut will most likely happen during the Geneva Motor Show in March.