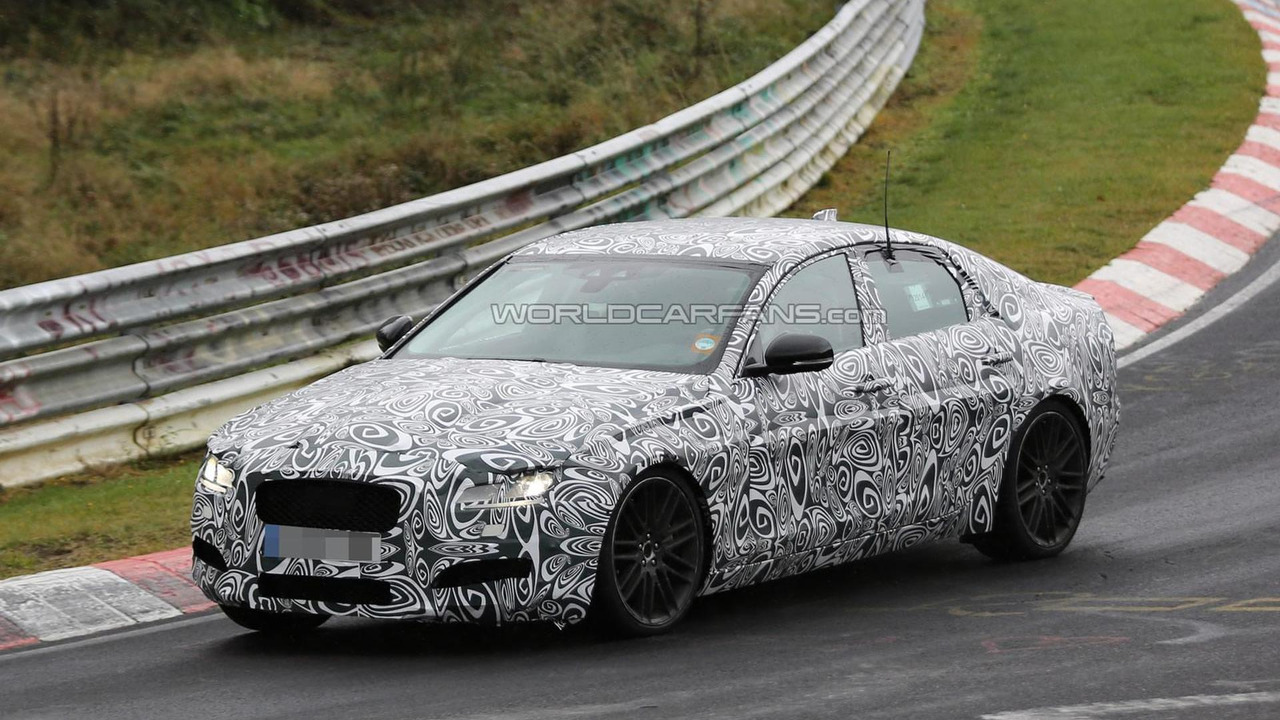 The second generation Jaguar XF will receive its world premiere in early April at the New York Auto Show.

The second generation Jaguar XF will receive its world premiere in early April at the New York Auto Show.

Set to significantly grow in size, Jaguar's all-new XF will get a design heavily inspired by the smaller XE compact sedan from where it will also inherit the iq[Al] platform which will provide weight savings of up to 100 kg (220 lbs). Thanks to its increased dimensions, the overhauled XF will provide more rear legroom and trunk space which represent two issues of the current model.

In terms of engines, Jaguar will ditch the Ford units in favor of the newly developed Ingenium motors which are up to 80 kg (176 lbs) lighter. Most of them are going to be sourced from the XE but probably with a bit more power to match the weight difference. Sitting on top of the range will once again be the XFR and XFR-S while a flagship variant developed by Special Vehicle Operations (SVO) is rumored to get a V8 engine with almost 600 bhp (447 kW).

Deliveries of the second-gen Jaguar XF will commence in the early autumn of next year while the current XF Sportbrake will probably live on until late 2016 before being replaced by a new model.