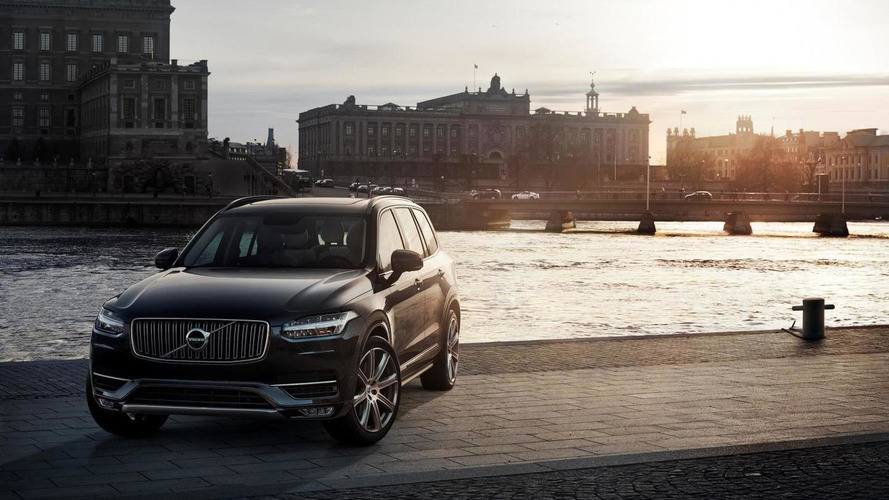 Volvo has announced it has opened the order books for the second generation XC90.

The Swedish company explains it has been able to preview the vehicle to a number of customers and from the feedback it got it has made a number of additions available to order. Changes include the introduction into the UK of the T6 petrol engine and the addition of an auxiliary heater on the D5 that allows the driver to pre-condition the vehicle cabin to a set temperature.

Volvo also says the Volvo XC90 First Edition was sold exclusively online and was sold out within 47 hours. Interestingly, at peak time seven cars were sold every minute. Only 1927 models were made available, a celebration of the year that Volvo was founded, all in one specification level and in the same exterior color and interior upholstery.