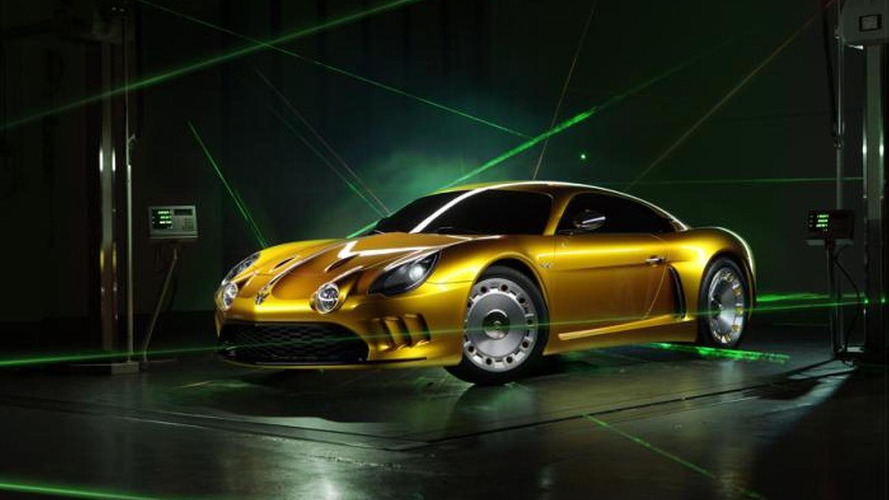 Maggiora in collaboration with Carrozzeria Viotti have unveiled the 2015 Willys AW 380 Berlinetta at the Bologna Motor Show.

Maggiora in collaboration with Carrozzeria Viotti have unveiled the 2015 Willys AW 380 Berlinetta at the Bologna Motor Show.

If you are wondering why it looks like a more modern Renault Alpine A108, that's because between 1962 and 1966 Willys built 822 units of a model called Interlagos which was actually based on the Alpine. The first Brazilian-made sportscar has now been resurrected by Maggiora and Carrozzeria Viotti with a contemporary take on a classic design.

The rear-wheel drive 2015 Willys AW 380 Berlinetta has a six-speed gearbox and will need only 2.7 seconds for the 0-62 mph (0-100 km/h) sprint before topping out at 212 mph (340 km/h). It has a MacPherson struts front suspension combined with a multi-link rear arrangement while stopping power is provided by ceramic composite brakes with 380mm front / 360mm rear discs and six-piston front / four-piston rear calipers.

The 2015 Willys AW 380 Berlinetta will be exhibited starting today until December 14th at the Bologna Motor Show and only 109 cars are still available as the first one has already been sold.