Audi CEO hints at a crossover EV for 2017 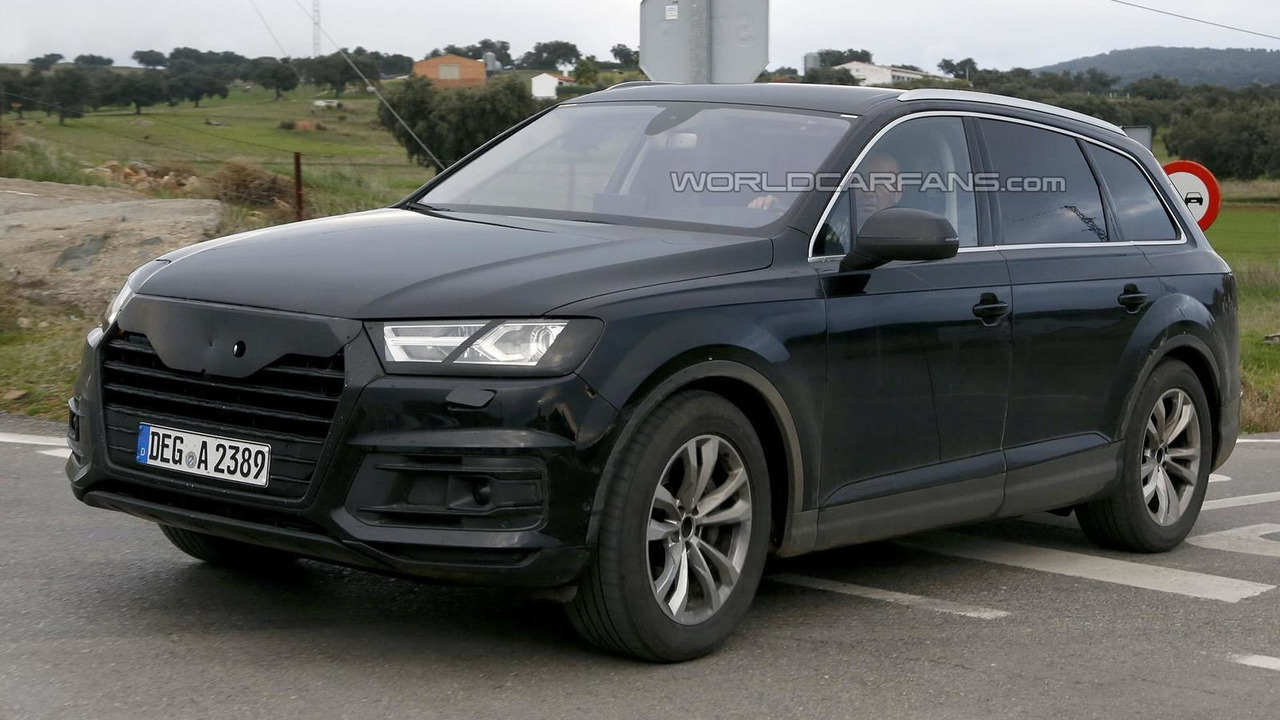 Speaking to Bloomberg, the executive said the R8 e-tron will be introduced next year and be followed by another model. He declined to go into specifics but noted “It’s probably going to be a crossover, but development work is still ongoing.”

While Stadler declined was coy on details, previous reports have suggested the company will offer a Q8 e-tron in 2017. It will reportedly feature an 80+ kWh battery and two electric motors that develop 376 bhp (280 kW). More importantly, the model is rumored to have a range of approximately 370 miles (595 km).