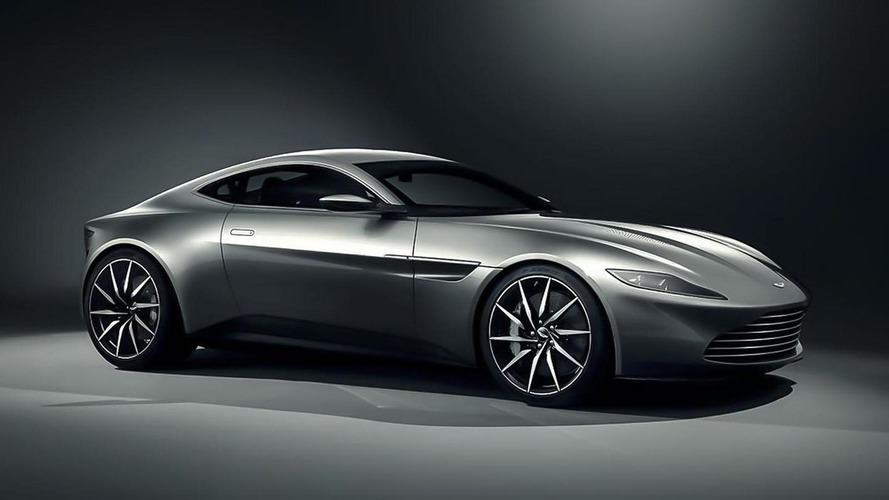 The Aston Martin DB10 has been revealed today during the 24th James Bond movie announcement.

The Aston Martin DB10 has been revealed today during the 24th James Bond movie announcement.

Unveiled during a special event at Pinewood Studios in London, the Aston Martin DB10 will be at the forefront of the 24th installment in the James Bond franchise. The movie will be out on November 6, 2015 and it's called SPECTRE (SPecial Executive for Counter-intelligence, Terrorism, Revenge and Extortion) as a reference to the fictional global terrorist organization featured in Ian Fleming's novels.

As for the Aston Martin DB10, it adopts an evolutionary styling which will likely be implemented in AM's upcoming models in the company's new era of models equipped with engines supplied by Mercedes-AMG. Aston Martin says ten cars will be built at the firm's headquarters in Gaydon and all of them are going to be used during SPECTRE filming.

More details and additional images should be released in the near future.