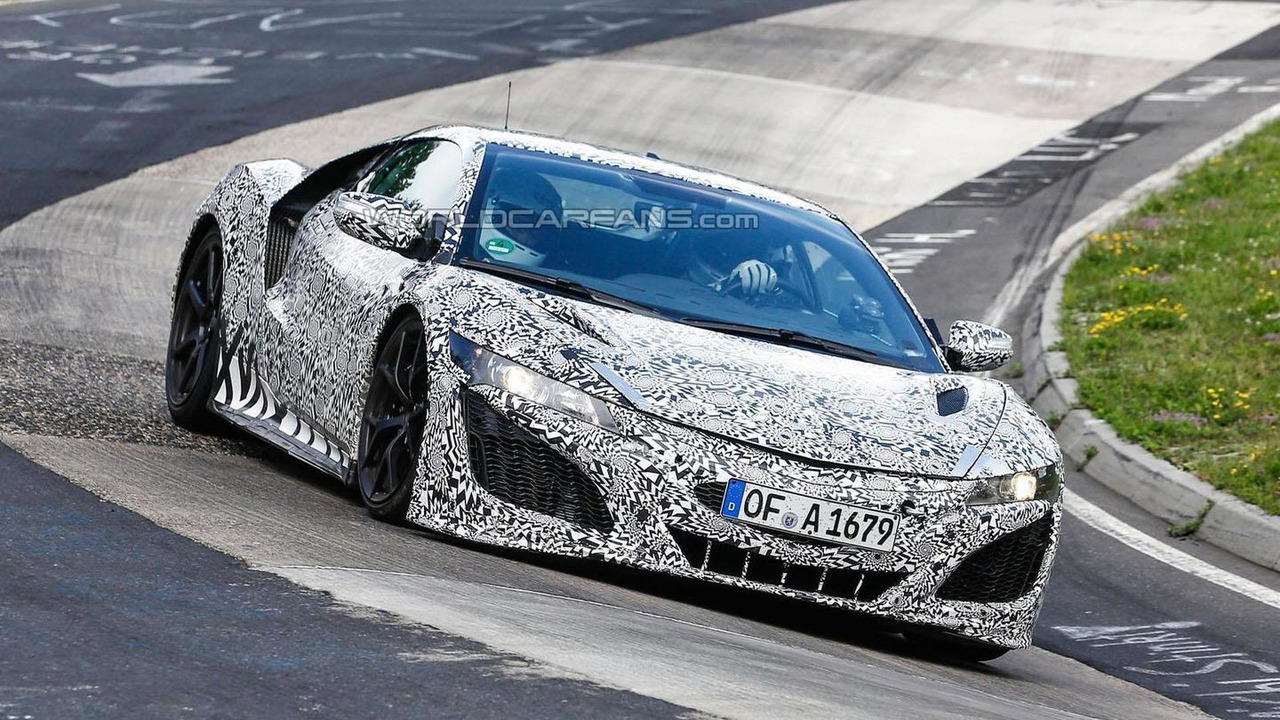 A lot of people have criticized the Acura NSX's long gestation period but the wait has been even longer than most people realize.

A lot of people have criticized the Acura NSX's long gestation period but the wait has been even longer than most people realize.

While the company unveiled the NSX concept at the 2012 North American International Auto Show, Acura announced plans for an NSX successor in the summer of 2005. At the time, the original NSX was being phased out because the company couldn't justify the costs to make it comply with "stringent 2006 emissions and equipmentregulations for the U.S., Europe and Asia."

Interestingly, the company's line hasn't changed much in the past decade as Honda's John Mendel said "We are committed to having an ultra high-performance vehicle in the Acura lineup in the future." He also noted the "... all-new model will be just as groundbreaking as the 1991 NSX."

Fast forward to today and we're still waiting for the highly-anticipated model which will feature a mid-mounted V6 engine and a Sport Hybrid Super Handling All Wheel Drive (SH-AWD) system that has two electric motors that power the front wheels another electric motor that is integrated into the dual-clutch transmission.