2016 Mercedes E-Class spied inside & out 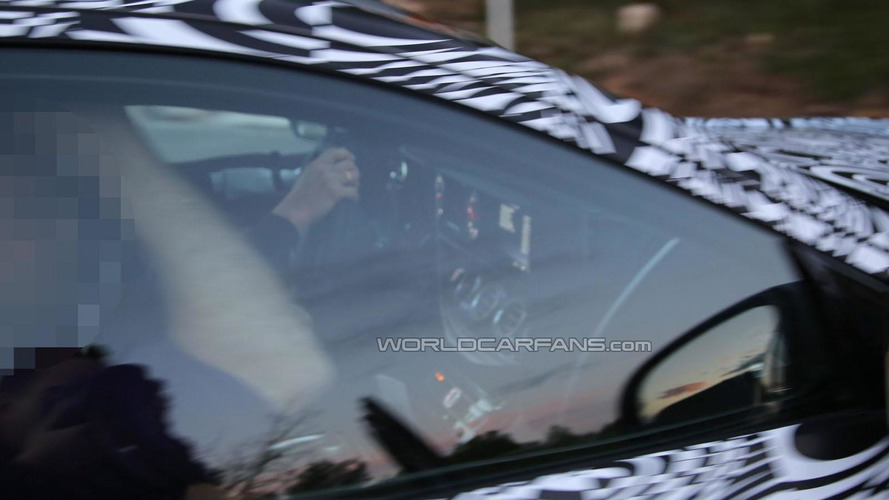 The 2016 Mercedes E-Class has been spied undergoing testing in Southern Europe.

The 2016 Mercedes E-Class has been spied undergoing testing in Southern Europe.

Dressed in black and white camouflage, the redesigned sedan eschews the taut lines of its predecessor and adopts curvaceous bodywork that echoes the C- and S-Class. The change won't please everyone but the S-Class styling cues are everywhere as the model adopts familiar head- and taillights as well as a more stylish C-pillar.

Interestingly, the cabin is also S-Class inspired as it features circular air vents, a digital instrument cluster and a large infotainment display. It remains unclear if this is just for testing purposes but the similarities are striking.

Engine options remain unconfirmed but previous reports have suggested the model will be offered with a new range of inline six-cylinder engines that have displacements ranging from 2.2- to 3.5 liters. We can also expect a variety of other options include four-cylinder engines, plug-in hybrid variants and a range-topping E63 AMG with a twin-turbo 4.0-liter V8.

Gallery: 2016 Mercedes E-Class spied inside & out