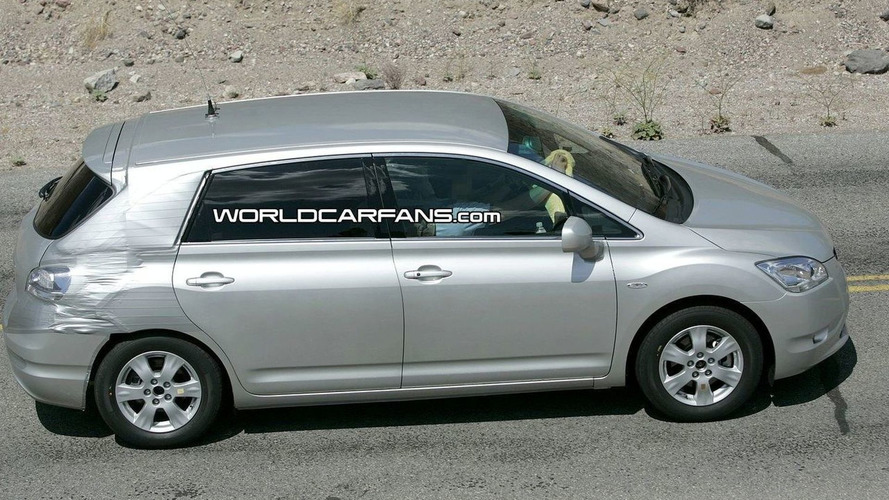 Toyota Motor Corporation could be moving into the next phase of its alternative fuels strategy. Spied in the US is this Mark X Zio, a car well known in Japan but with no existence elsewhere, much less in the States. The spied vehicle is a left-hand-driven type, which is so not Japanese and it also runs on hydrogen. Toyota is of course very well known for its world-leading hybrid technology but as we all know, hybrids are just a step toward a certain solution. Is Toyota, like BMW, betting on hydrogen as the final solution then?

Other automakers will be extremely interested in this vehicle if it gets shown publicly and still runs on hydrogen, because Toyota is a pioneer and leader of the hybrid cell system. And the more of them adopt hydrogen the better the infrastructure will become.