Daimler will be embracing electrification at a higher pace.

Literally a few hours after a new report emerged claiming Audi will speed up the process of integrating electric powertrains and will phase out combustion-powered cars earlier than initially expected, similar information is coming from Daimler. The company that owns Mercedes-Benz will reportedly follow a similar approach in an updated version of its electrification strategy.

Citing Germany’s Manager Magazin, Automotive News reports Mercedes will launch its electric vehicles originally slated for the middle of the decade earlier than planned. The models that were supposed to be unveiled in 2024 or 2025 will make their debuts a year earlier, while their combustion-powered equivalents will be dropped from the model range altogether. Nothing seems to be official at this point, though, as the publication cites “sources close to the matter.”

The Future Is Electric At Mercedes: 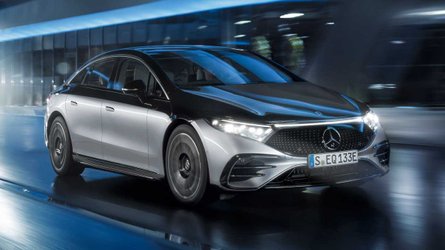 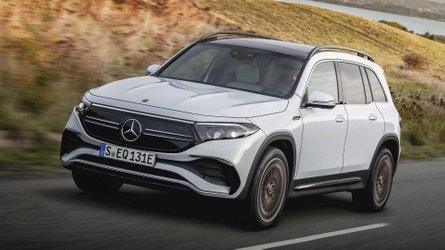 While a Daimler spokesman wasn’t available to comment on the reports, it is believed Daimler’s CEO Ola Kallenius will announce the accelerated switch to greener energy before the summer break. This new move comes as a logical extension of the plans announced in February this year when it was reported Mercedes will discontinue some of its slower selling coupe and convertible cars and focus on the development of next-generation electric vehicles.

As for BMW, the arch-rivals from Munich, the company has previously said it will remain committed to the internal combustion engine for at least 30 more years. The Mini brand may switch to electric power way earlier than that, but the BMW brand will most likely continue to offer four- and six-cylinder gasoline and turbodiesel engines for at least another 20 years.

Of course, we won’t be too surprised if the Bavarians review their electrification strategy given the latest news of Audi and Mercedes accelerating their EV efforts. More pressure to speed up the discontinuation of the combustion engine may come from organizations such as Europe’s campaign group Transport and Environment (T&E), which recently criticized many automakers for lacking more ambitious targets of phasing out fossil-powered cars.