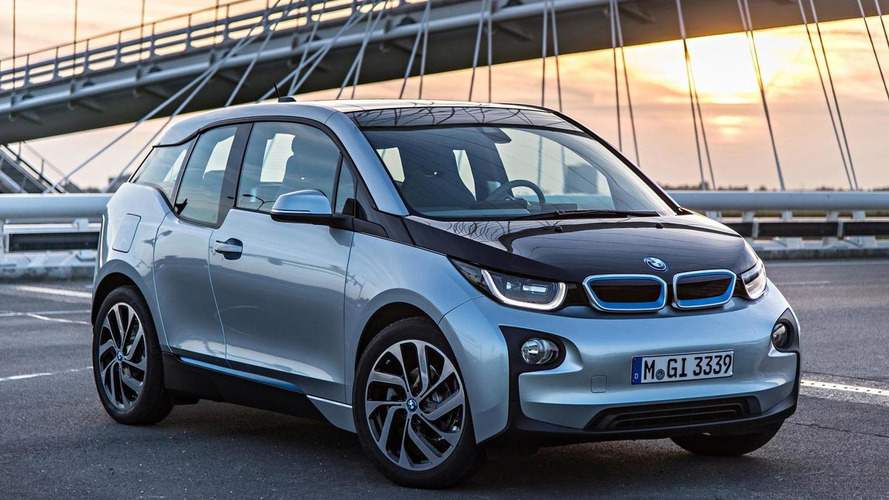 In an interview with Autoguide, Jacob Harb said the network will be comprised of their "game changing" DC charger which can deliver an 80 percent charge in roughly 30 minutes. The chargers will also support electric and plug-in hybrid vehicles from other automakers.

An official announcement is slated for the North American International Auto Show but Harb says they want to"proliferate those charging stations everywhere." He also added, “I don’t think [Tesla is] going to be happy with how quickly these things roll out."