Volvo Concept Coupe production not approved yet. still a few years away 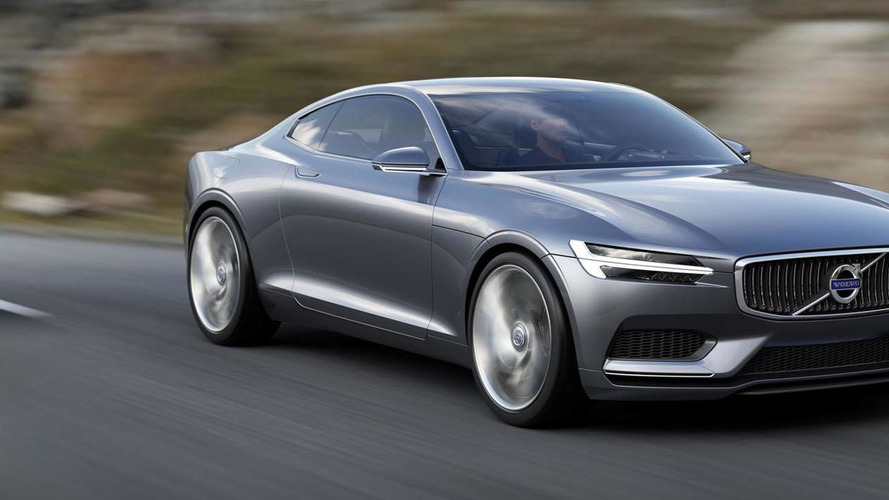 Volvo has announced a production version of the Concept Coupe hasn't been green-lighted yet.

Volvo has announced a production version of the Concept Coupe hasn't been green-lighted yet.

The gorgeous Concept Coupe was unveiled back in September 2013 at the Frankfurt Motor Show and shortly after that rumors emerged about a potential limited-run production variant. Several weeks later, the C70 was axed and Volvo promised to offer a replacement "as soon as possible." Now, Volvo's design manager exterior Anders Gunnarson said in an interview with Auto Express that a BMW 6-Series competitor is "on hold."

He went on to specify Volvo is very interested in launching such a car but right now the main focus is on the second-gen XC90 so it will take a few years before the sleek coupe will reach the assembly line, if approved for production. As for the BMW X6-rivaling Concept XC Coupe, Gunnarson said "it's a bit far-fetched" and chances of going on sale are slim.

Gallery: Volvo Concept Coupe production not approved yet. still a few years away