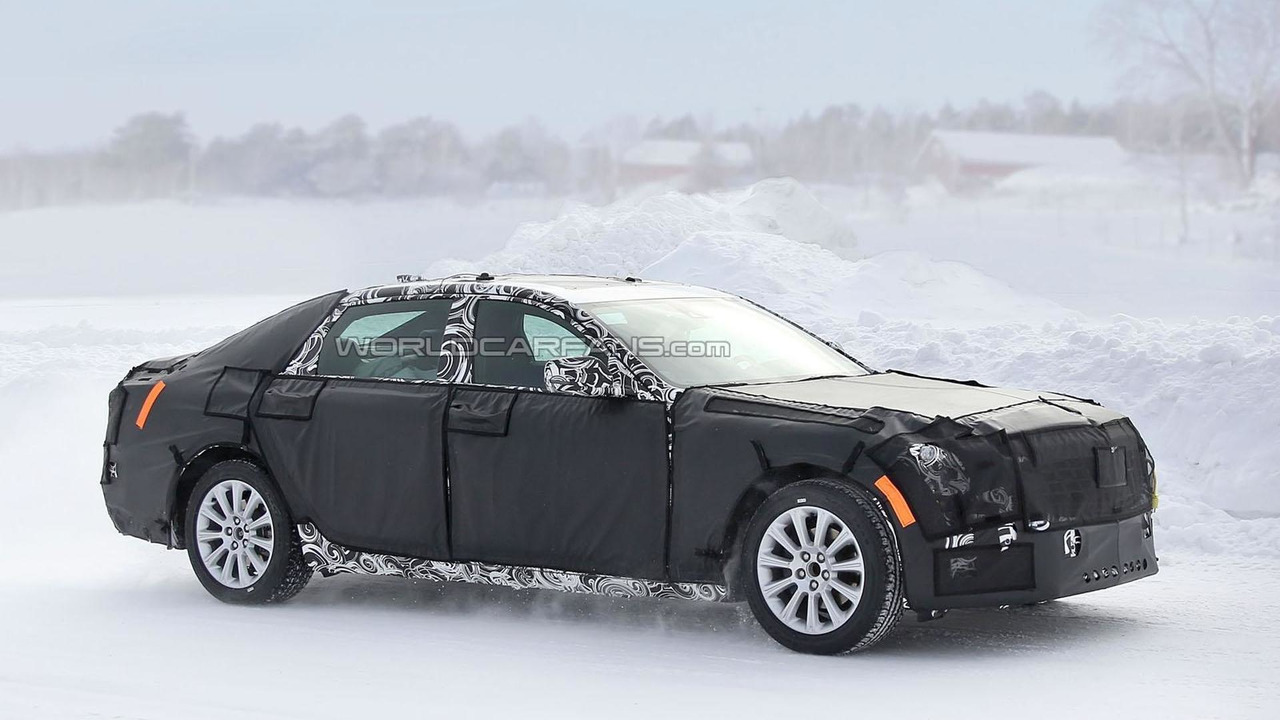 Cadillac has announced the CT6 will be unveiled in April 2015 at the New York Auto Show.

Cadillac has announced the CT6 will be unveiled in April 2015 at the New York Auto Show.

The CT6 will pave the way for a new naming system set to be implemented by Cadillac which promises to become a pure luxury brand and adopt a marketing strategy inspired from rivals such as BMW. The company's chief marketing officer Uwe Ellinghaus is rebranding Cadillac and will do that by providing a consistent image across all types of media as he wants to "reinject some Americana into the brand."

Following the CT6 flagship model introduction, Cadillac will then shift focus on a SRX replacement and then on updating the CTS and ATS which will all receive a different name. The only exceptions are the Escalade - described as "a brand in its own right" - and the slow-selling ELR.

The new "CT" nomenclature is the result of joining Cadillac and Tourer, with all future sedans getting this moniker. "6" was selected for the flagship model because it will be sized and priced between a BMW 5- and 7-Series / Audi A6 and A8. Ellinghaus is also thinking about an even more luxurious model which will likely receive the CT7 moniker as it will compete with the BMW 7-Series long wheelbase.