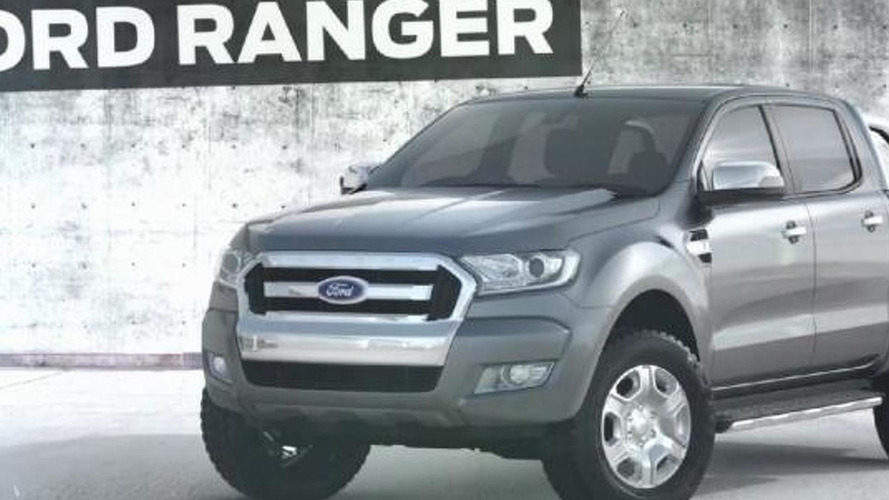 Ford Asia Pacific is providing a first look at the facelifted Ranger through a teaser video released on YouTube.

Ford Asia Pacific is providing a first look at the facelifted Ranger through a teaser video released on YouTube.

The 2015 Ranger facelift is based on the recently introduced 2015 Everest so the styling similarities between the two shouldn’t come as a surprise. The refreshed Ranger does look more rugged and from previous spy images we found out it will get a significantly modified interior cabin compared to the pre-facelift variant.

Ford Asia Pacific says the 2015 Ranger will be "smarter, safer, smoother, stronger" than before but exact details are not available at this point. We remind you the current version is sold depending on the market with a 150 HP & 375 Nm four-cylinder 2.2-liter turbodiesel and a 200 HP & 470 Nm five-cylinder 3.2-liter TDCi, linked to either a six-speed manual gearbox or an optional automatic transmission.

Sales of the facelifted Ranger will kick off next year but a full reveal will likely occur before the end of 2014.