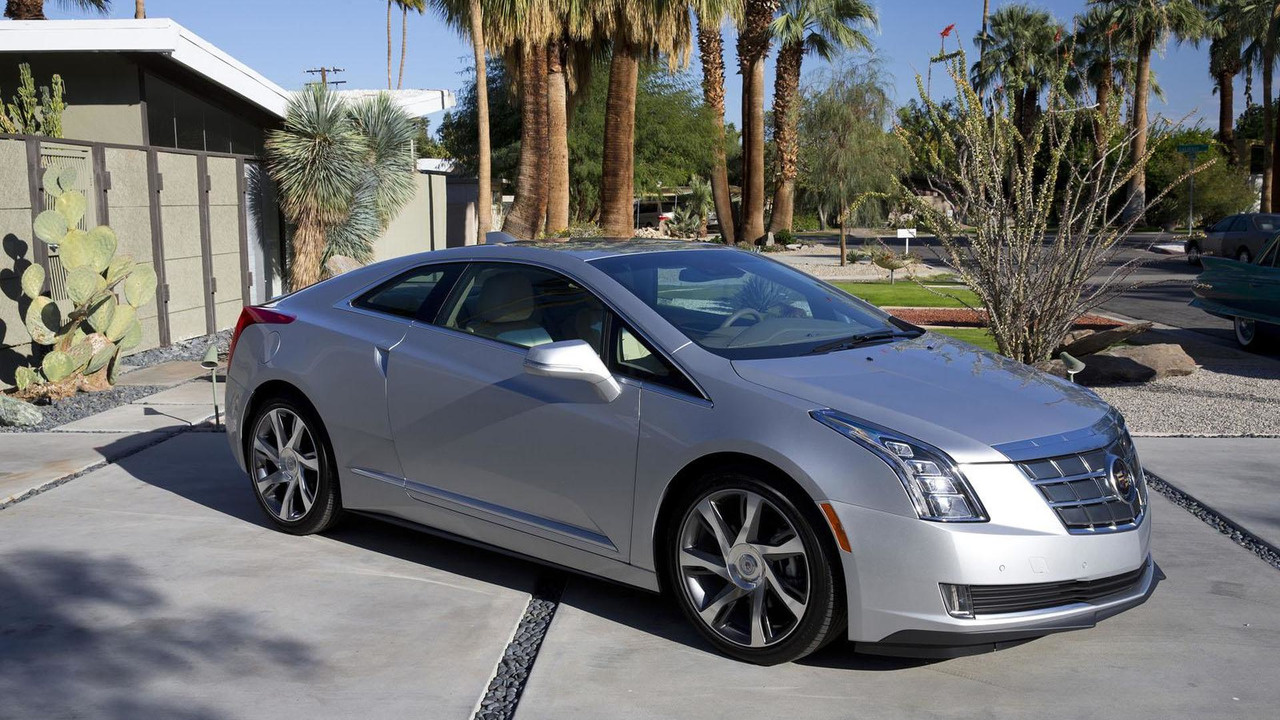 According to a recent report, the 2016 Cadillac ELR could become the first model to feature their Super Cruise semi-autonomous driving system.

New details are starting to emerge about the 2016 Cadillac ELR.

While the model was expected to debut at the Los Angeles Auto Show last week, GM Inside News is reporting the unveiling was pushed back due to "system integration difficulties." This doesn't sound terribly exciting but their sources say the 2016 ELR will be a "highly autonomous vehicle" and some of its systems are taking a little longer to perfect.

If the reports are correct, the 2016 ELR could become the first model to offer the Super Cruise semi-autonomous driving system. As we have previously reported, Super Cruise uses radar, ultrasonic sensors, cameras and GPS data to control the car's steering, braking and acceleration under certain driving conditions.