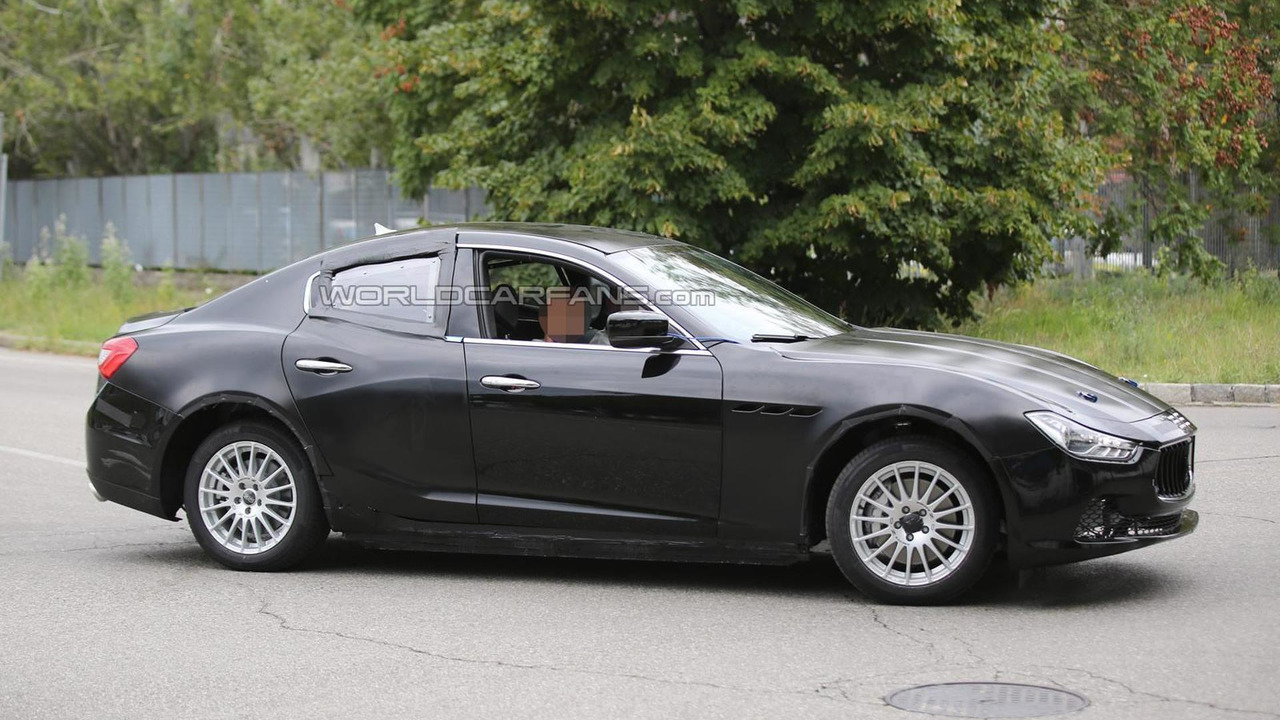 Alfa Romeo executives have revealed during the Los Angeles Auto Show plans to launch eight all-new models by 2018 and all of them are going to be manufactured at home in Italy using RWD and AWD platforms.

We already know the first of the bunch will be a mid-size sedan likely to be unveiled on June 24, 2015 to mark Alfa Romeo’s 105th anniversary. The most recent report indicates the 159 replacement will not be called "Giulia" and in terms of size it will fit between the BMW 3-Series and 5-Series.

There's also going to be a 4C Spider along with several sedans, crossovers and convertibles, all part of a massive $8.5 billion investment which will also include increasing the engineering staff from 600 to 1,000 next year. Some of the workers will be sourced from sister companies Ferrari and Maserati and will be in charge of creating bespoke engines for these future Alfas.

The company's executives didn't reveal the identity of the other models but a previous report indicated Alfa Romeo is working on a mid-size crossover, flagship sedan, mid-size coupe & roadster, a bigger crossover as well as an entry-level model set to be commercialized as a hatchback, coupe and sedan.