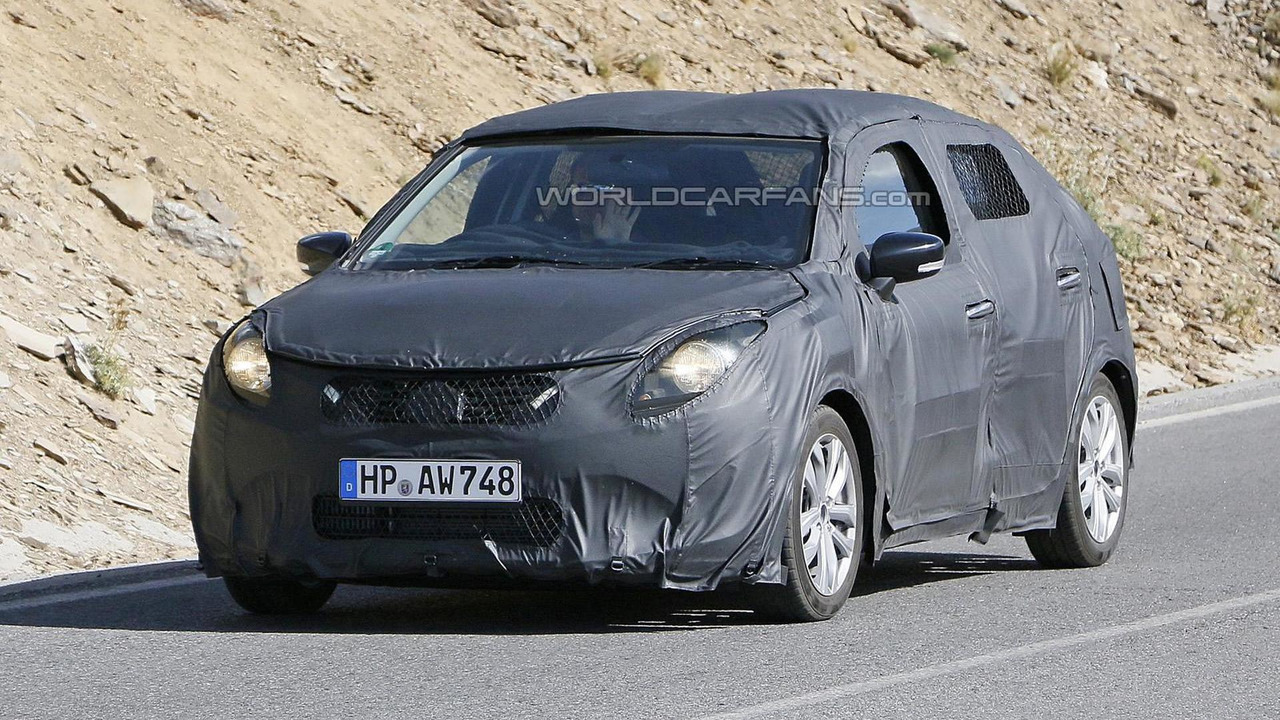 Talking to Auto Express, Wyatt says Suzuki is working on six new models which will be launched until 2017, with two models for each A, B and C segments. The first models to arrive will be the Celerio and Vitara next year, two cars which have already been shown earlier this year in Geneva and Paris, respectively.

Up next will be a hatchback in the same vein as the Swift but bigger, providing more trunk capacity and more room for rear passengers. Likely to be called Baleno, it will weigh 90 kg (198 lbs) less than the Swift and promises to be “very comfortable, raised up a bit and not as dynamically wired as the Swift.” Chances are we will see it in March at the 2015 Geneva Motor Show while sales are programmed to kick off early 2016.

Suzuki is also working on a new sister car to the Celerio but with a more exciting design which is being characterized by Wyat as an "A-segment funky car" that will "create a new segment." It will be unveiled at the 2015 Frankfurt Motor Show in September and go on sale sometime in 2016.

The fifth model in the pipeline is a next generation Swift due in 2017 which will be "lower and younger in its appeal" and is going to spawn a Swift Sport derivative likely with a four-cylinder, 1.6-liter turbocharged gasoline engine.

Details about the sixth and final model to come out are not available at this point but it will likely be a replacement for the Jimny. Suzuki has previously stated a next-gen Grand Vitara probably won’t happen and a report is indicating sales of the current model will be stopped before the end of the year.