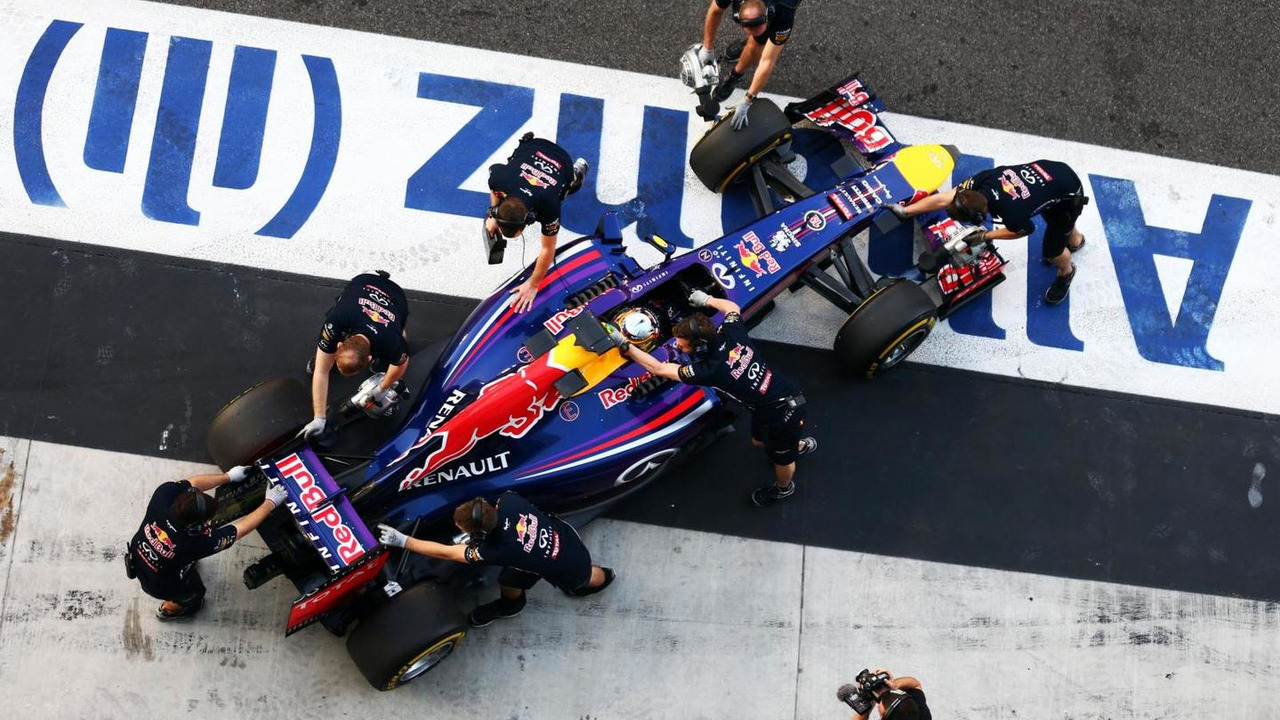 FIA president Jean Todt insists he does not have unlimited powers to force change within the seemingly crisis-struck world of formula one. Two backmarkers collapsed in 2014 and three other outfits a...

FIA president Jean Todt insists he does not have unlimited powers to force change within the seemingly crisis-struck world of formula one.

Two backmarkers collapsed in 2014 and three other outfits are furious about the concentration of power and income in the paddock.

Efforts to cut costs this year notably failed, and fingers of blame have been pointed in the direction of the sport's ultra low-profile Todt, who many are now contrasting with his dictatorial predecessor Max Mosley.

"What can I do?" Todt is quoted as saying by Germany's Auto Motor und Sport, after a meeting of the controversial Strategy Group in Geneva on Tuesday.

"We have certain decision-making processes that we cannot just change. That's democracy."

One thing the former Ferrari boss is promising to address is the huge cost of buying a turbo V6 engine from one of F1's three suppliers.

"I am going to fight about the price of the engines for the small teams," he said. "I will do the best but I cannot guarantee the result."

But Todt is much less confident about his plan to re-propose mandatory budget caps, revealing that last time around "even Lotus" argued against it.

He also expressed some sympathy for the plight of Renault and Ferrari, who want more freedom within the rules to catch up with dominant Mercedes.

Todt agreed: "It only makes sense to freeze development if the individual engines are approximately level.

"On the other hand, we cannot now punish Mercedes because they did a good job."

As for Red Bull's proposal to modify the engine formula perhaps by standardising ERS and adding a twin-turbo, Todt said that is "nonsense".

"We do the sport no favours with these sorts of discussions," he insisted.

Meanwhile, Italy's Autosprint said the Strategy Group on Tuesday ruled to scrap plans for standing re-starts after safety car periods next year, while Todt played down the likelihood of three-car teams to boost fading grid numbers.

"If there are only nine teams next year," he said, "then there will be 18 cars at the start.

"We have seen periods in MotoGP when only 16 bikes were at the start."