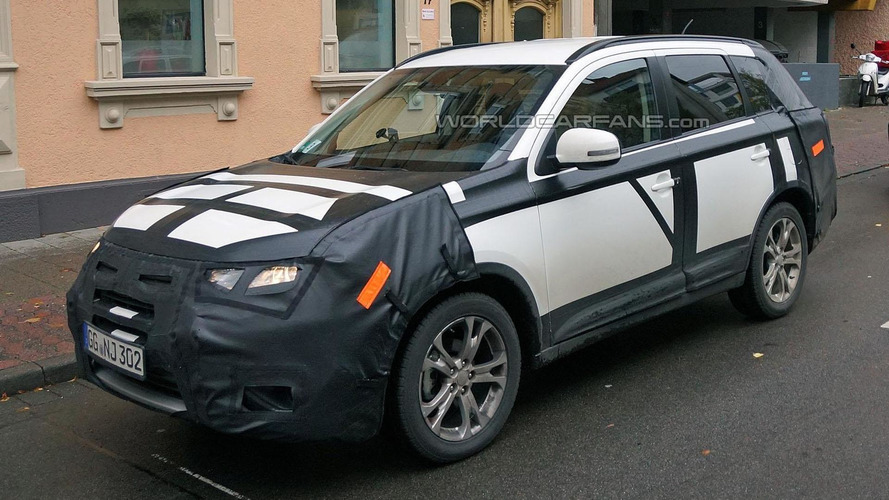 Talking to Motor Trend at the Los Angeles Auto Show, Swearingen said the Lancer Evo's "time has come and gone" but they won't phase it out before launching a special edition to celebrate the iconic model.

The executive also confirmed plans to introduce an upgraded Outlander Sport with an improved continuously variable transmission and additional sound deadening material. More importantly, the crossover will be offered with an optional 2.4-liter four-cylinder engine which should appease fans who want something more powerful than the 2.0-liter unit that develops 148 bhp (110 kW). Swearingen also said the company is working on a plug-in hybrid variant but there's no word on when it will arrive.

Besides the aforementioned models, Swearingen confirmed plans for a Mirage sedan and said the facelifted Outlander would debut at the 2015 New York Auto Show.