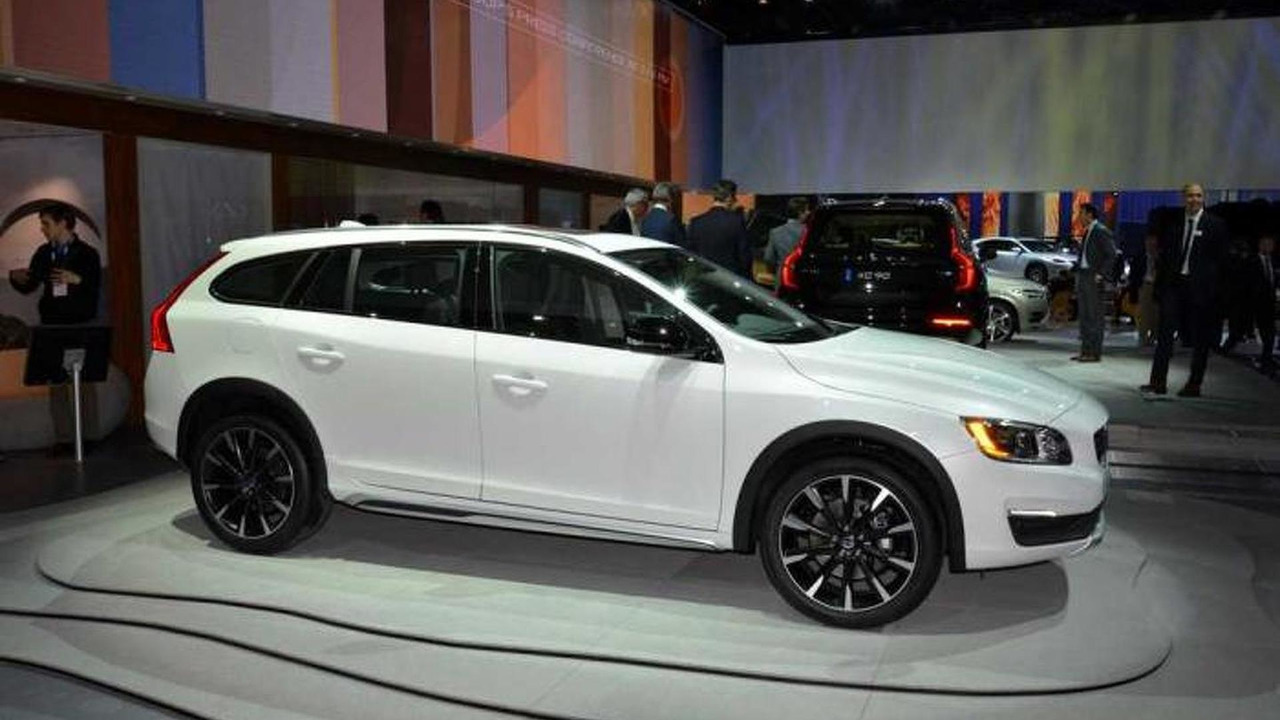 Volvo has released a new promotional clip for the V60 Cross Country which made its public debut earlier this month in Los Angeles.

Volvo has released a new promotional clip for the V60 Cross Country which made its public debut earlier this month in Los Angeles.

In this recent video the V60 Cross Country is being pitted against ultra runner Anton Krupika, expert paraglider Jean-Baptiste Chandelier and pro mountain biker Tom Oehler in a descent race from a 3,404 meter altitude in the Pyrenees mountains. The V60 CC shows its both on- and off-road capabilities thanks to an all-wheel drive system and 201 mm ground clearance, representing a 65 mm increase compared to the regular V60.

It also benefits from assistance systems such as corner traction control and hill descent control while the plastic body cladding offers extra protection and also creates a more rugged appearance. United States and Canada will get the car first early next year with a five-cylinder gasoline engine outputting 250 bhp (186 kW) to both axles through an automatic gearbox. The international Volvo V60 Cross Country will follow shortly and will be offered with a variety of four-cylinder Drive-E engines.

Volvo has released pricing information only for the US-spec model which kicks off at $41,000.