Alonso hits back after Mattiacci jibes 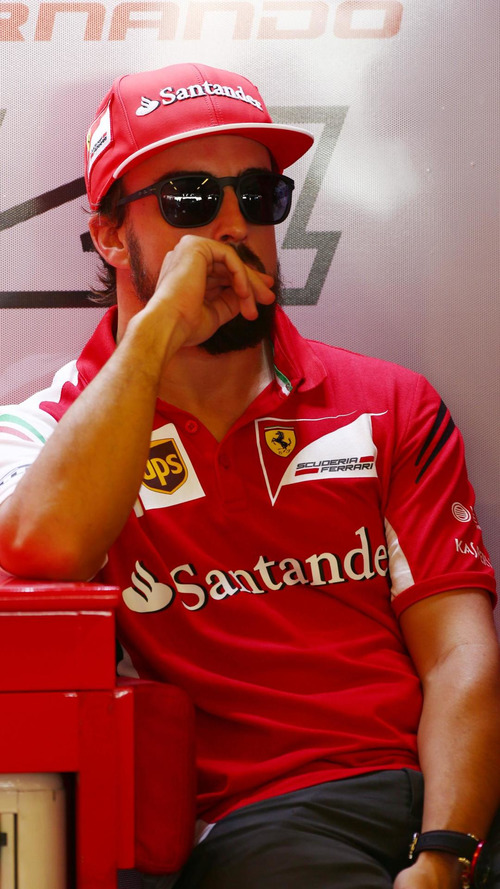 Fernando Alonso has lashed back at Marco Mattiacci for questioning his commitment and motivation. Since confirming that Sebastian Vettel will replace the apparently McLaren-bound Alonso next year, F...

Fernando Alonso has lashed back at Marco Mattiacci for questioning his commitment and motivation.

Since confirming that Sebastian Vettel will replace the apparently McLaren-bound Alonso next year, Ferrari boss Mattiacci has referred to the issue of commitment several times.

"In any business," the Italian told German television RTL for instance, "motivation is very important.

"We know that with Sebastian we are getting someone enthusiastic and disciplined and hard-working."

"He's been here a few months," said the Spaniard, "not the five years in which I fought in every single race."

Alonso also accused Mattiacci of hypocrisy, having tried repeatedly to keep him at Maranello as recently as September.

"Even until the last moment there were many phone calls and the emails have all been saved on my computer," Germany's Auto Motor und Sport quoted Alonso as saying.

"At that time, I was obviously not unmotivated," he added.

Also on Saturday, Alonso continued to deny claims he has already signed with McLaren.

"My future is still open," he said. "I have no plans to test after the race in Abu Dhabi. Let's see what happens in the next few weeks, as I am still under contract until the end of the year."