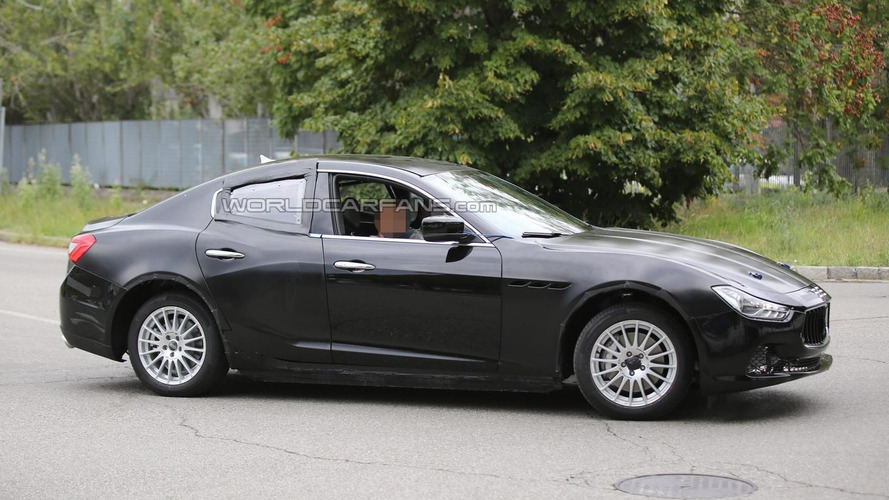 Back in September we heard a similar rumor from Italian media about a new model wearing the Alfa Romeo badge scheduled to be unveiled on June 24, 2015. So far we referred to this model as the "Giulia" but according to Automotive News Europe it will probably be commercialized with a different moniker. It is believed the vehicle will take the shape of a mid-size sedan slotted in terms of dimensions between the BMW 3-Series and 5-Series.

Codenamed "Tipo 952", the model has already been spotted testing with a Maserati Ghibli body and it will ride on the rear-wheel drive Giorgio platform developed by Maserati and compatible with an AWD layout. The engine lineup is expected to comprise four-cylinder gasoline and diesel engines, topped by a twin-turbo V6 3.0-liter in a hot GTA version packing as much as 520 bhp (387 kW).

Since a reveal is set for June, Alfa's 159 replacement will likely go on sale towards the end of the year and will be followed by an Audi Q5-sized SUV, a flagship sedan (with a size between BMW 5-Series and 7-Series) along with five other models (including a full-size SUV) until 2018.