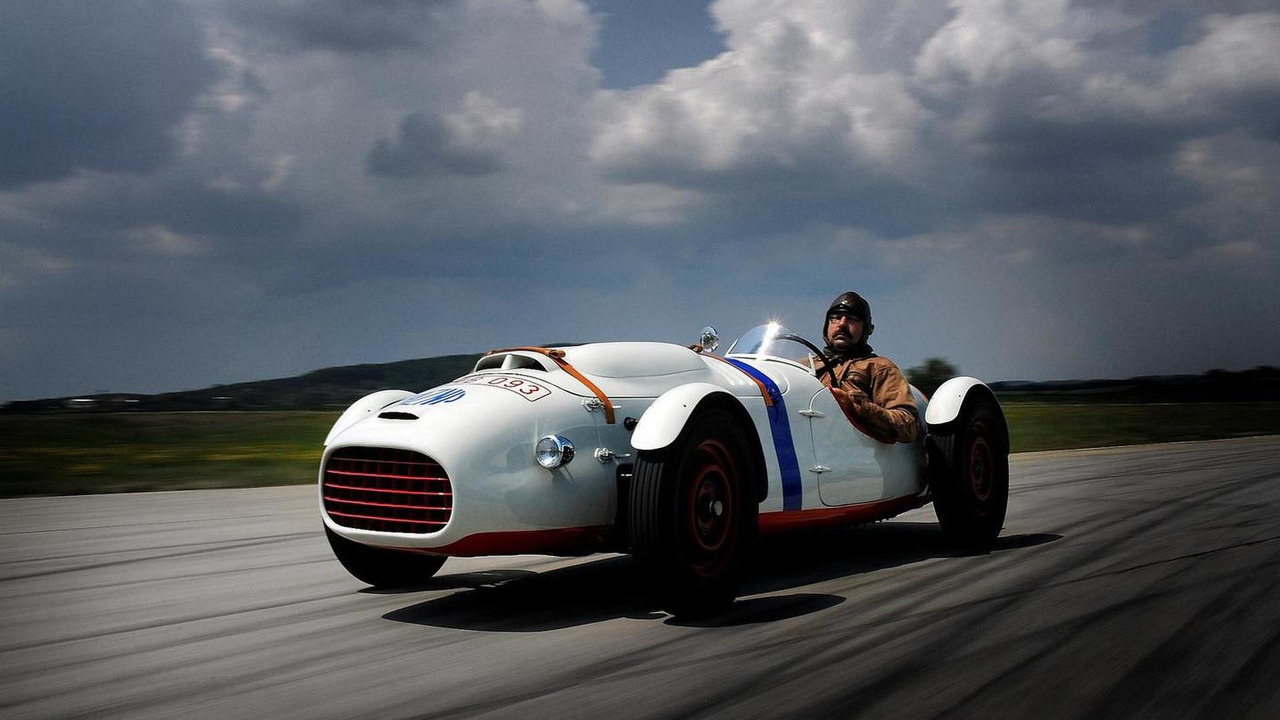 The world's only surviving example of the Skoda 966 Supersport has been fully restored by the Czech manufacturer.

The company explains its specialists have been working “with great care on the renovation of this vehicle for the past year” and now visitors to the brand’s museum can “admire the automotive gem as it was originally presented in the 1950s.”

Back in the 1950s only three examples of the racing car were built with only one surviving to this day. Last seen on track in 1962, the car was owned by the Slovakian racing driver Ivan Micik for many years. In 2007 the vehicle was acquired by the Skoda museum where its extensive renovation began.

The 966 Supersport has an aluminum body and two different engines. Both they have a displacement of 1.1 liters or 1.2 liters (depends on the stage of development) with the first featuring atmospheric aspiration and two carburetors for output of 90 PS (66 kW), while the more powerful has one or even two compressors and up to 180 PS (132 kW). In the final phase of development, a new prototype engine was installed under the bonnet with a capacity of 1.5 liters and either four carburetors and/or two compressors.