Infiniti Q60 concept to debut in Detroit, will closely resemble the production model 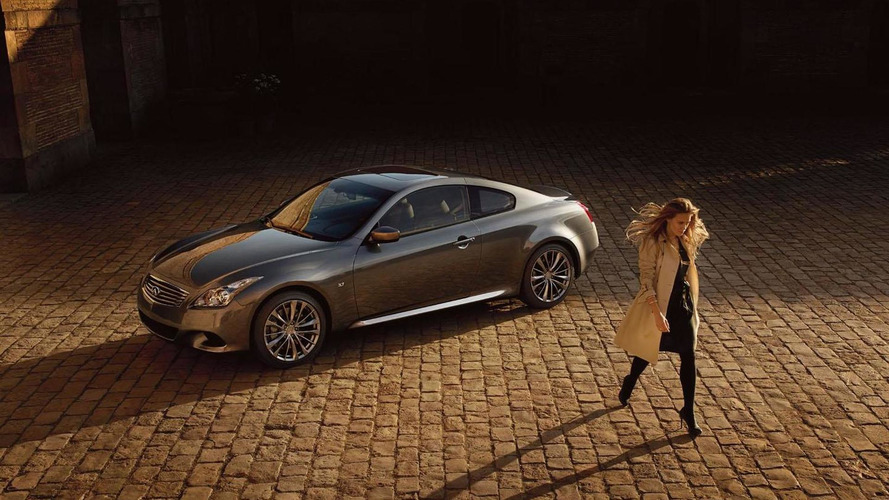 Speaking to Motor Trend, Albaisa said the concept will be "very, very, very, very close to the next Q60."  He declined to elaborate but Infiniti chief creative officer Shiro Nakamura has previously confirmed the production model will arrive next year and will be "a little bit bigger than a BMW 4-Series but not as big as a 6-Series."

Engine options will likely carryover from the Q50 but Nakamura hinted there could be an Eau Rouge variant - with a twin-turbo 3.8-liter V6 engine that develops 560 bhp (417 kW) - if the Q50 Eau Rouge concept is approved for production.

Besides talking about the Q60, Albaisa confirmed the Q30 concept will closely resemble the production model.  As he explained, "All we did was change the front" end for the road-going model.