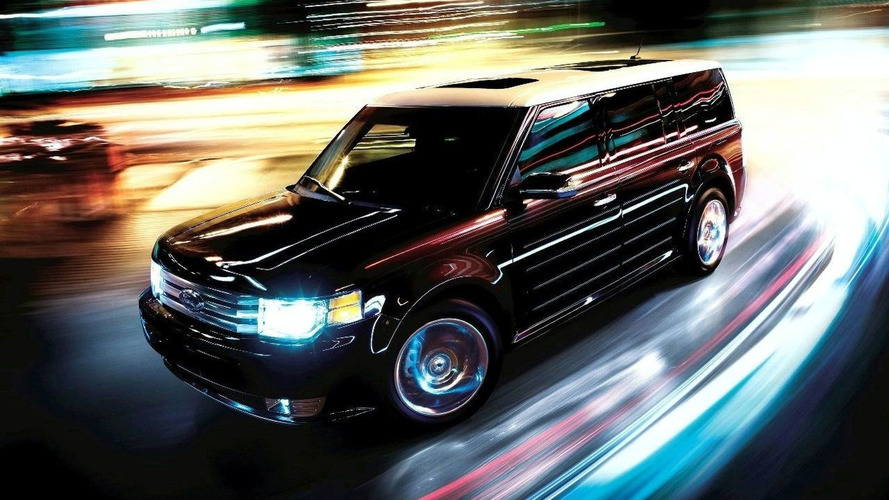 Ford has made losses of $8 billion in quarter two, but claims to have a solid revival plan pinned on new models and cost-slashing.

Ford needs a plan and they need it two days ago. If there is a plan in mind it needed implementation on the scale of Carlos Ghosn’s Nissan 180 plan three years ago. America’s former number two has reported a net loss of USD8.7 billion for the second quarter of 2008. Funny enough it says it remains on track to reach USD5 billion worth of cost savings by the next time we all yell “happy new year”.

Ford’s European operation made a profit before tax of USD582 million, while Volvo lost money to the tune of USD120 million in Q2. In contrast, Ford profited by USD103 million from its stake in Mazda. South America and the Asia/ Pacific/ Africa regions made USD388 million and USD50 million for their parent, underpinning the notion that developing economies are well on their way to becoming major contributors to world growth figures.

Evidently the company does not seem to have gotten the new global message – now louder than ever Stateside – of lower fuel-consuming vehicles as found in this statement by President and CEO Alan Mulally: “The second half will continue to be challenging, but we have absolutely the right plan to respond to the changing business environment and begin to grow again for the long term... We have great products entering the marketplace in the second half, including the Ford Flex, Lincoln MKS and Ford F-150 in North America, the Ford Kuga in Europe, and the Ford Fiesta in Europe and China. ”