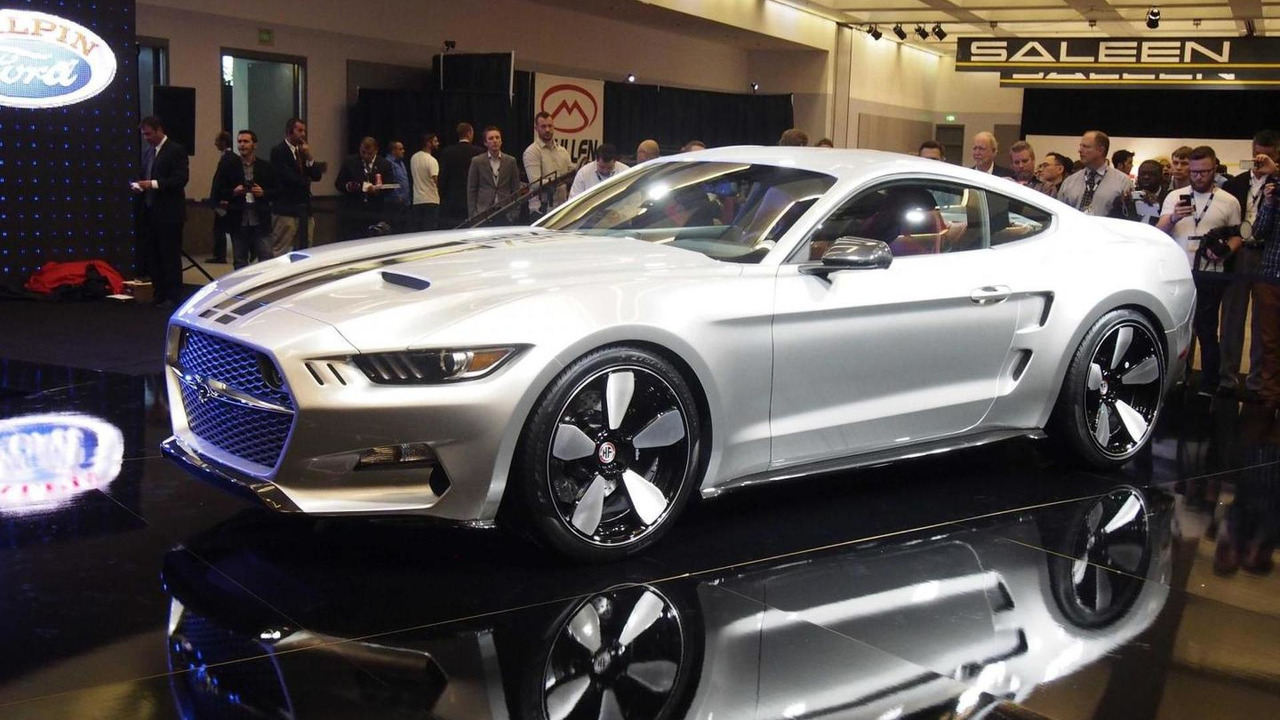 Based on the 2015 Ford Mustang, the Rocket features a lightweight carbon fiber body that was designed by non-other than Henrik Fisker.

The styling won't win everyone over but the model has a prominent front fascia with a hexagonal grille that resides above a carbon fiber front splitter. Moving further back, there's a ram air hood, sculptured fenders and carbon fiber side skirts. Other notable lights include a carbon fiber rear diffuser, an integrated trunk spoiler and 21-inch ADV.1 wheels with Pirelli P-Zero tires.

The company didn't have much to say about the interior but we can see a leather-wrapped dashboard, carbon fiber trim and contrast stitching. The car also has Recaro seats, auxiliary gauges and "Rocket" branded sill plates.

Detailed performance specifications were not released but Galpin confirmed the model has a V8 engine that develops 725 bhp (540 kW). The company also says the car has an adjustable suspension and Brembo brakes.

The Rocket will go into production next month and the first deliveries are scheduled for early 2015.