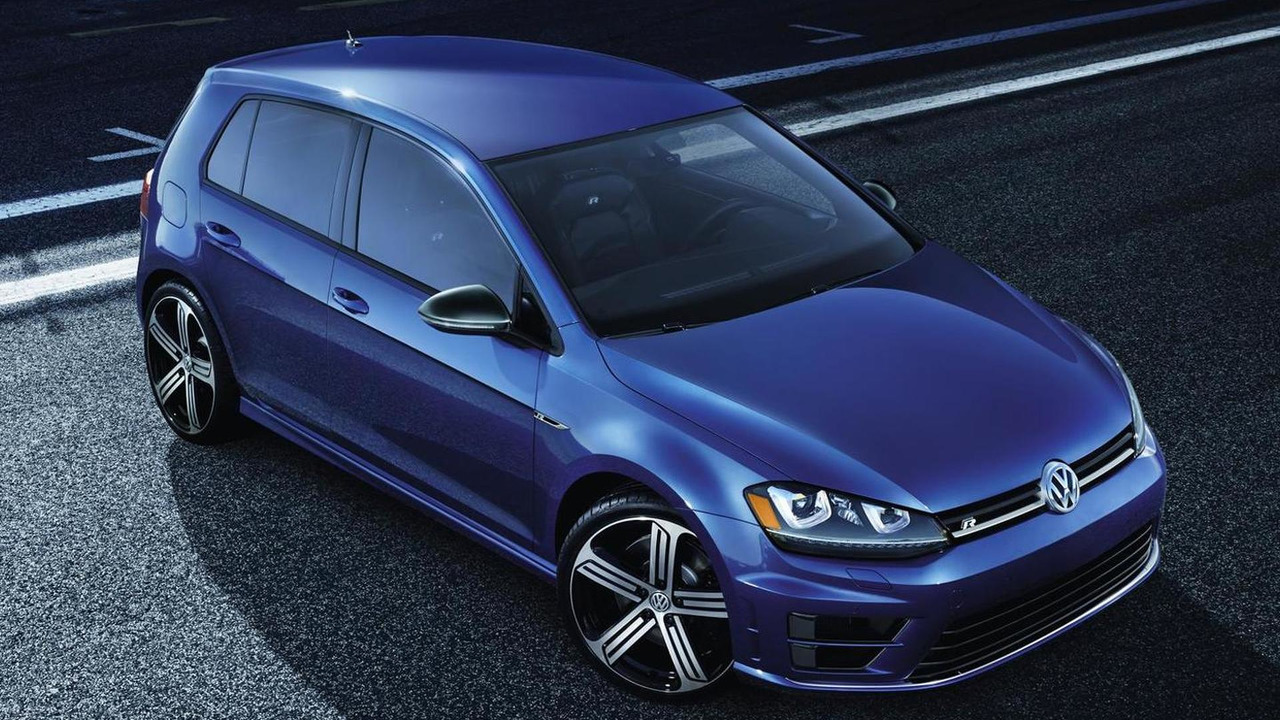 Volkswagen of America has disclosed pricing details for the 2015MY Golf R which kicks off at $36,595 (plus $820 destination charges).

Volkswagen of America has disclosed pricing details for the 2015MY Golf R which kicks off at $36,595 (plus $820 destination charges).

The Golf R Variant is making its debut this week at the Los Angeles Auto Show but you won't be able to order it in United States so you're stuck with the five-door hatchback version. The first 500 units are available on pre-order for those who want to own the most powerful Golf ever to be commercialized in the U.S. Compared to its predecessor, it's 36 bhp (27 kW) and 37 lb-ft (50 Nm) more powerful as the four-cylinder 2.0-liter turbocharged gasoline engine puts out 292 bhp (218 kW) and 280 lb-ft (380 Nm) of torque.

All that power is channeled to a 4MOTION all-wheel drive system (with fifth generation Haldex coupling) through a six-speed DSG dual clutch transmission which enables the hot hatchback sprint to 60 mph (96 km/h) in 4.9 seconds before topping out at 155 mph (250 km/h).

The first 500 cars will come bundled with a numbered R Accessories kit while later on Volkswagen of America will introduce a six-speed manual gearbox.