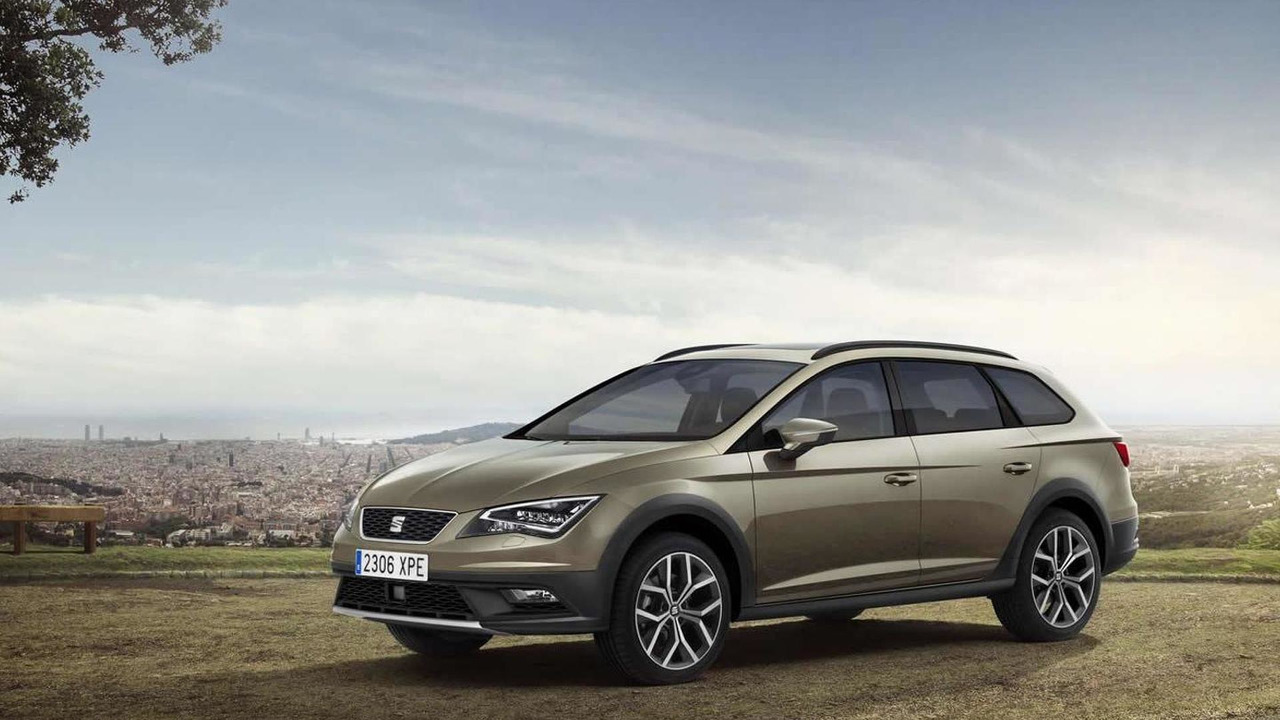 Volkswagen has announced plans to withdraw Seat from the Russian market starting next year.

Volkswagen has announced plans to withdraw Seat from the Russian market starting next year.

According to a company spokesman, this decision was taken as a result of the economic downturn corroborated with a weakening ruble. Russia's interference in the Ukraine crisis has generated sanctions from Western countries which have had a negative impact, with the car industry being one of the most affected sectors.

Car sales have dropped by 10 percent year-on-year in October and 13 percent in the first ten months of 2014 because consumers were afraid of making significant purchases due to the ruble's decline and the economic instability in Russia. Seat's sales last month compared to October 2013 plummeted by 50 percent to only 78 units while January through October deliveries went down by 57 percent to 1,324 units.

As a final note, 2013 was actually Seat's best year in Russia as they managed to sell a record 3,375 vehicles.