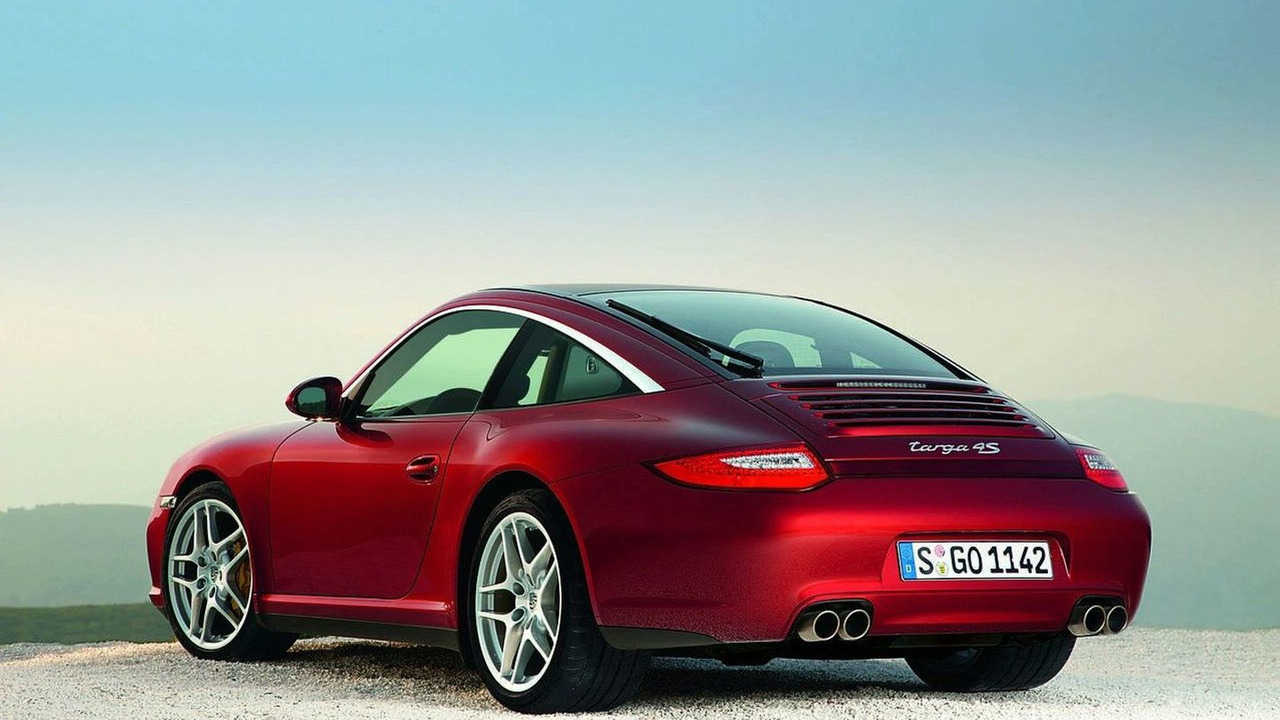 The visual highlight of the 911 Targa, as before, is the 1.54-square-metre glass roof made up of two segments, the elegant sliding roof at the front and the tailgate. When opened completely, the roof slides within seven seconds beneath the tailgate, offering an open space above the passenger compartment of 0.45 square metres. The sliding roof comes as standard with a new sunblind offering even greater privacy than before and, when closed, covering the entire area of the sliding roof and opening and closing electrically independently of the roof itself. The glass roof and the tailgate come in special anti-sunglare glass, protecting the occupants even in bright sunshine from UV radiation and excessive heat.

Expect market launch and pricing information to be released after its October public debut in Paris.