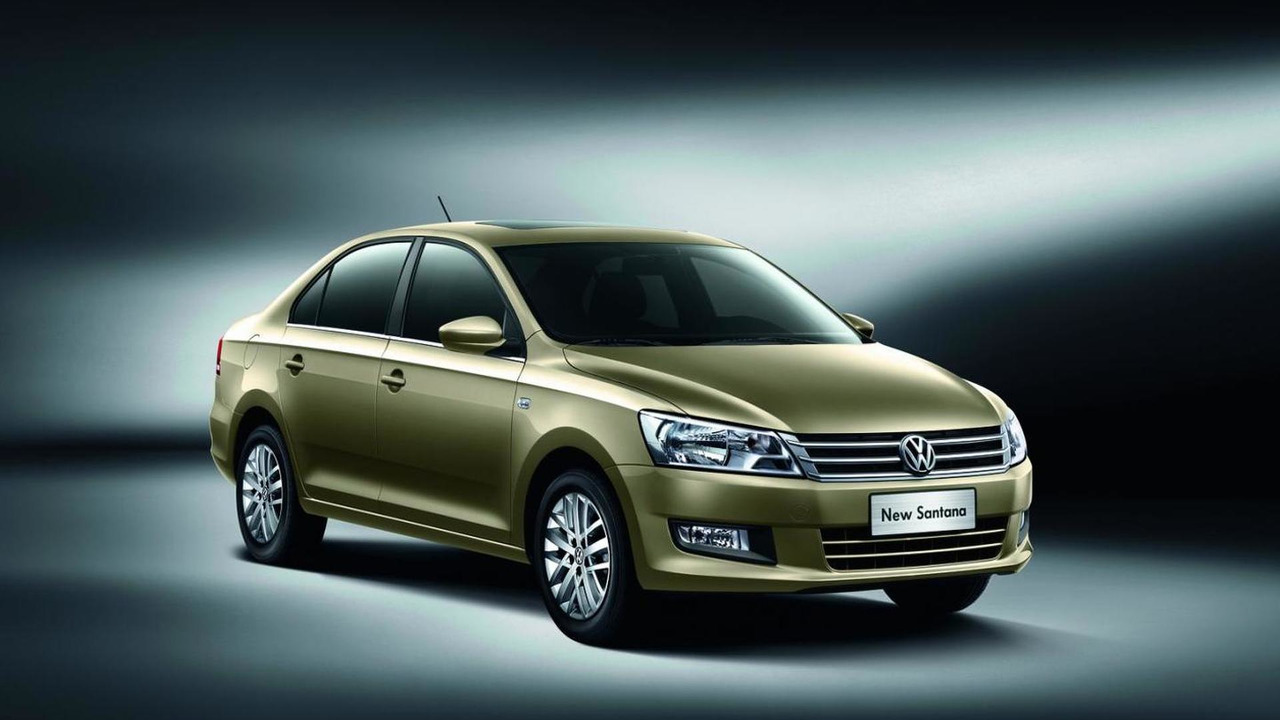 A new report indicates Volkswagen is working on a variation of its MQB platform for a series of low-cost models.

A new report indicates Volkswagen is working on a variation of its MQB platform for a series of low-cost models.

In February 2013 we heard Volkswagen announcing the development of a budget car and now a report from Autocar India says the MQB platform will be modified to be implemented on low-cost models. There could be a connection between the two stories and this MQB variation could also serve as foundation for Volkswagen's highly debated Dacia-like sub-brand which still hasn't been green-lighted.

The low-cost MQB platform will likely be used on models commercialized in emerging markets and to cut down production costs Volkswagen is expected to make less use of high-strength steels and aluminum. In addition, lower costs will be possible by using a simpler suspension, more basic interior cabins and also by localizing production of some components depending on where the car is assembled.