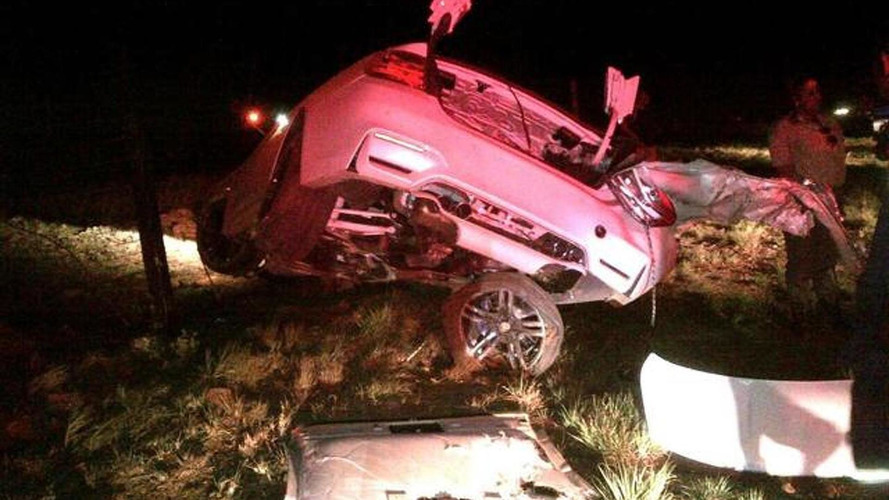 A brand new BMW M3 F80 was involved in a serious crash in South Africa earlier this month.

A brand new BMW M3 F80 was involved in a serious crash in South Africa earlier this month.

It happened in Klerksdorp, South Africa and judging by the attached images the severity of the impact was very high but somehow the driver got out with only a few bruises and scratches. It seems the roof was cut following the crash as a method to extract the injured driver who walked away only with a few superficial wounds.

Details about what actually happened are not available at this point but maybe the low visibility corroborated with high speed probably had something to do with it but for the moment these are only just speculations. The good news is that despite the horrifying pictures, the BMW M3 F80 Sedan provided enough protection to allow the driver to live.

As a final note, due to the severity of the damages, we are not entirely sure that's actually an M3 as it could turn out to be the M4 Coupe.