Building on the past, and looking to the future.

The current Land Rover Defender is built on the same platform as the Discovery. While the latter wasn’t necessarily a sales disaster, the monumental success of the latest Defender led to a poor year for the Discovery. To combat the issue, the next variant of the Discovery will switch to JLR’s Electric Modular Architecture (EMA).

While Jaguar Land Rover CEO Thierry Bollore described the EMA platform as “battery-native” it isn’t a death sentence for internal combustion. The new architecture would allow for a full-hybrid or plug-in hybrid, accompanied by a gas-powered four-cylinder engine – yes, it would also support a full electric configuration.

“The need for the Defender in terms of platform is different from the one that is going to carry Discovery, Discovery Sport, Velar and Evoque,” said Bollore to the Financial Times.

Meanwhile, the Defender will use the Modular Longitudinal Architecture (MLA), which allows for battery-only models while maintaining compatibility for a longitudinally positioned engine – where the crankshaft is oriented along the long axis of the vehicle. The MLA platform would also allow JLR to offer a selection of electrified internal combustion engines for buyers getting cold feet about plug-in drivetrains. 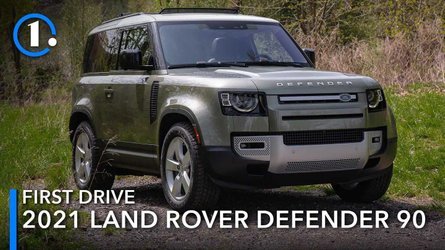 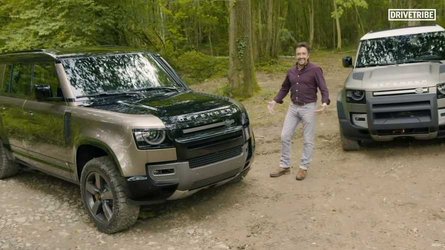 With a long-wheelbase Defender on the way in 12 to 18 months, Discovery sales will likely take another hit. The larger model is said to be aimed at the luxury SUV niche and will include seating for seven.

While the news of a new platform is exciting, we’d wager that most prospective buyers should keep their feet on the ground. Rumor has it that the new EMA platform for the Discovery will debut at the end of the British Automakers 2024 financial year on March 31.