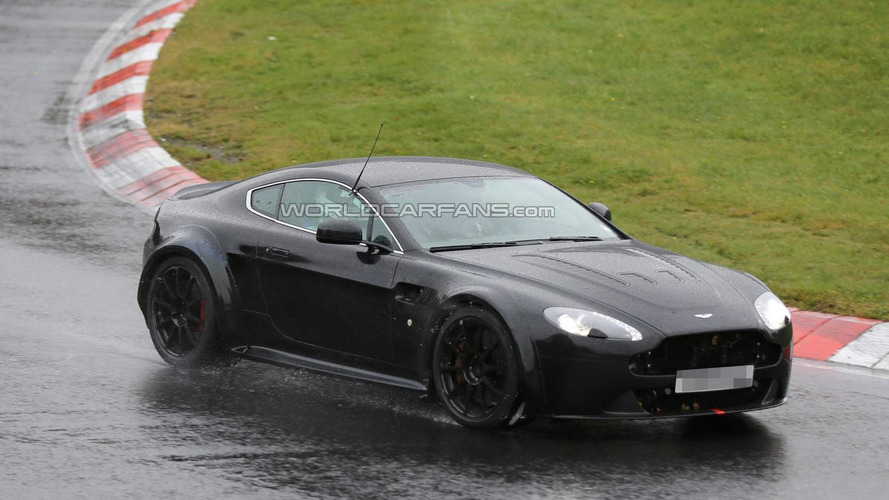 Daimler CEO Dieter Zetsche told Automotive News an Aston Martin takeover is not on the agenda.

Daimler CEO Dieter Zetsche told Automotive News an Aston Martin takeover is not on the agenda.

Zetsche said that one of the main reasons why Daimler won't buy Aston Martin is because of the huge size difference between the two companies. He went on to say Daimler probably isn't able to do a better job of running Aston Martin than the current management team.

We remind you that back in July 2013 the two companies joined forces for a technical partnership, with Daimler receiving a five percent stake in Aston Martin while the British marque gained access to the resources of Mercedes-Benz and AMG which will lead the way for new V8 engines. In addition, Aston Martin will also borrow the electronics developed by its partners for their forthcoming V8-powered models.

There are also some rumors of a Mercedes-based Aston Martin full-size SUV reportedly coming out sometime in 2017. It seems the negotiations between the two parties are at an early stage and if green-lighted for production, the model will likely be based on the next generation Mercedes-Benz GL which will be commercialized with the GLS moniker.