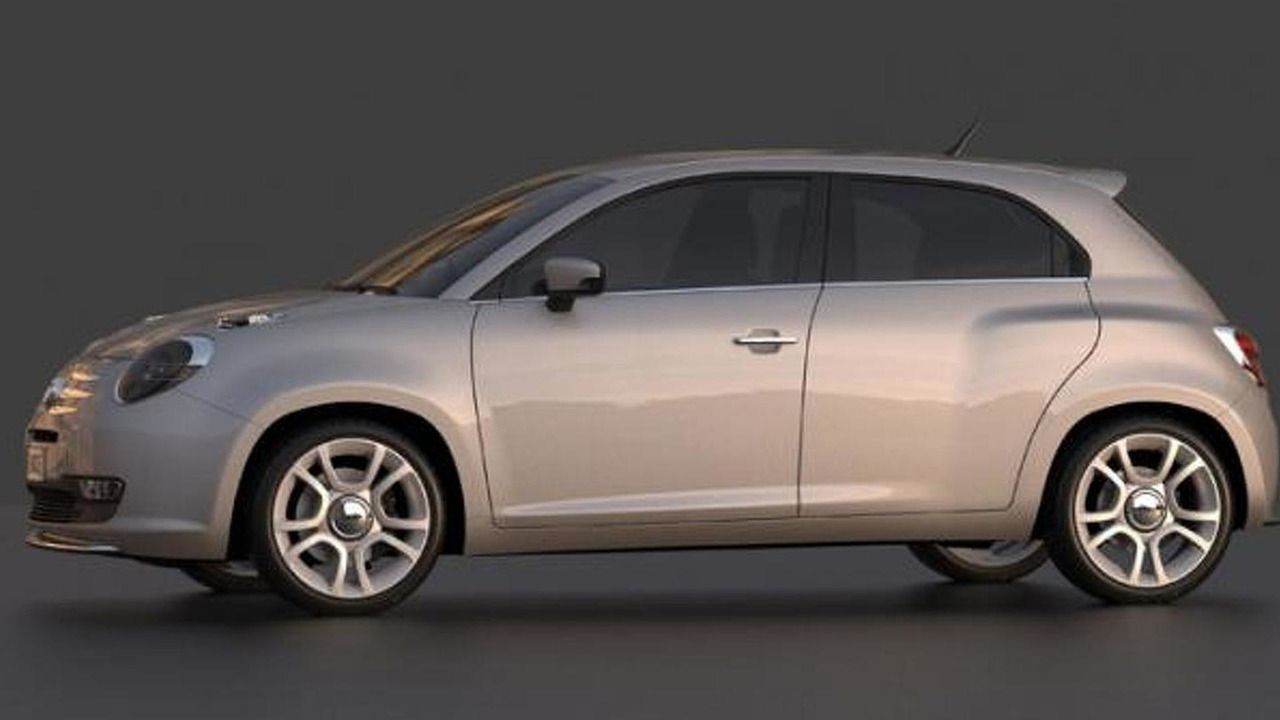 Designer David Obendorfer is back with new renderings, this time showing a modern successor for the Fiat 600

Designer David Obendorfer is back with new renderings, this time showing a modern successor for the Fiat 600.

The model is imagined as a replacement for the current Punto and is a compact, five-door hatchback from the B-segment that is a little over 4 meters in length. The front end follows in the footsteps of the 500 but features bigger headlights and LED daytime running lights on the bonnet. The artist has also envisioned an Abarth high-performance version too.

According to a report from earlier this year, the Punto will be replaced in 2016 by a new model that could be called the 500 Plus. It will reportedly be offered exclusively as a five-door hatchback that is longer and wider than the standard 500.

Hit the source link below for additional pictures.