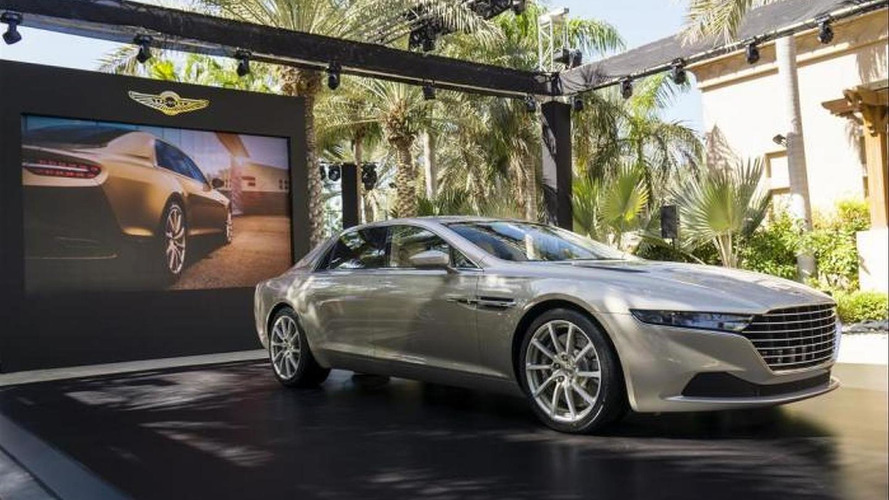 Aston Martin has introduced the Lagonda luxury saloon in Dubai, where the vehicle will be known as the Lagonda Taraf.

Aston Martin has introduced the Lagonda luxury saloon in Dubai, where the vehicle will be known as the Lagonda Taraf.

Described as the “the finest of fast cars”, the model is based on the brand’s flexible VH architecture and draws inspiration from the “highly sought-after William Towns-designed Lagonda of 1976”. It will be hand-built by the “finest craftsmen and women” at Aston Martin’s manufacturing facilities in Gaydon, Warwickshire.

According to TopGear, the Lagonda could also be launched in other markets outside the Middle East. At the launch event in Dubai Aston Martin's new CEO Andy Palmer said “I can confirm today that we are also evaluating the opportunity to offer this Lagonda in other markets.”

There’s still no word on engine, but the model is likely powered by an updated V12 6.0-liter power plant that produces an estimated 600 bhp (447 kW) sent to the rear wheels through an 8-speed automatic gearbox.